(...)
Curiously enough, one of Cliff's early rivals was a fine British rocker called Marty Wilde, and Kim Wilde, who has her self-titled debut LP out, is his daughter. Kim is destined for huge stardom, we reckon - a great LP with both her hits, plus the new 45, 'Water on Glass'.
(...) 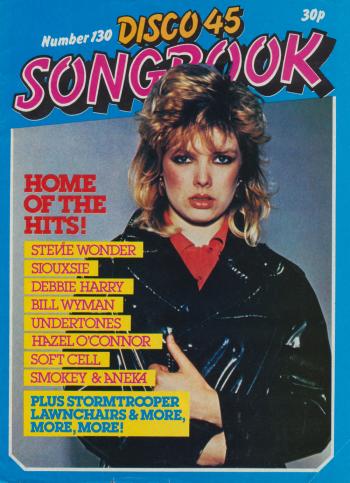 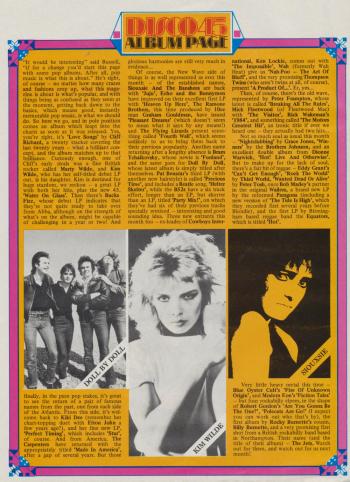