Pop singer Kim Wilde has been secretly screen-tested for the role of Evita in the $16.5 million Robert Stigwood film version of the stage musical.

Kim, 21 next week, was subjected to extensive and demanding voice, movement and acting tests by the film's eccentric director Ken Russell.

Bee Gee Barry Gibb is the hot favorite to play Che Guevara, which is being substantially rewritten for the film, although teen heart-throb David Essex has been auditioned for the part. 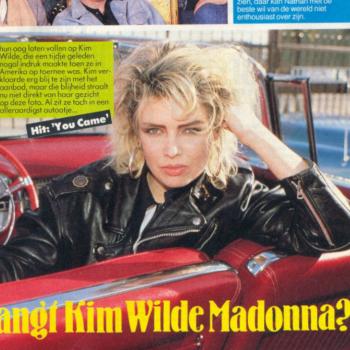 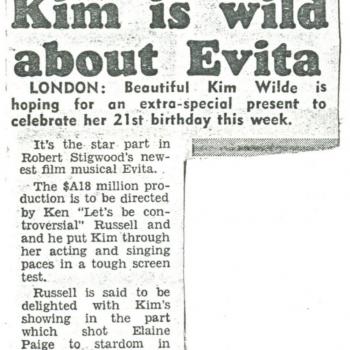 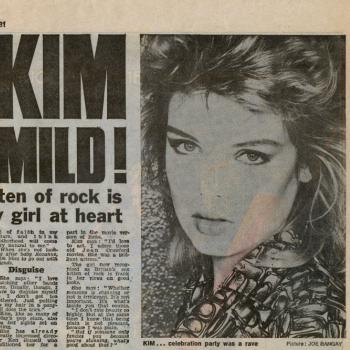 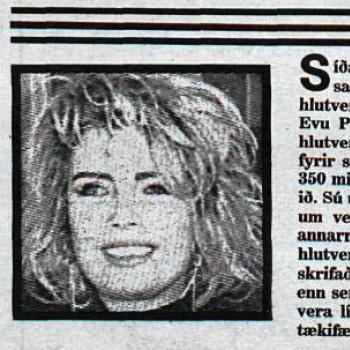 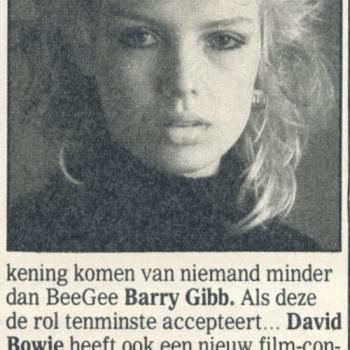