Marty Wilde was one of a stable of British pop singers who had hits during the late Fifties and early Sixties by covering popular American chart successes. His biggest hits, "Donna" and "A Teenager in Love", came in the year 1959 and though he was still a name at the beginning of the Sixties, the coming of The Beatles signalled the end of his career as a recording artist.
In the mid-Seventies he then helped launch his son Ricky as a singer without any great success. Ricky is unwilling to discuss the records that he made during his Donny Osmond phase and is now much happier as the producer of "Kids in America", the hit single made by his elder sister Kim. Judging by that particular opus, he's got a future on the business side of the mixing desk. 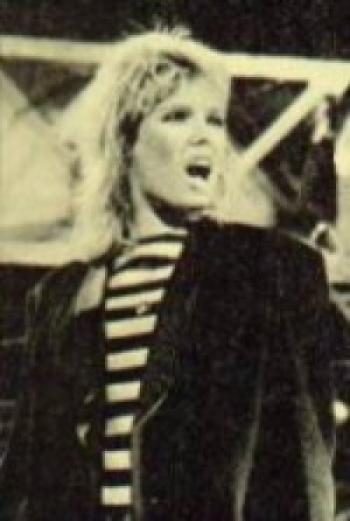