Kim Wilde: no longer a loner

Kim Wilde is just as happy cleaning out her pond full of Japanese Koi fish as she is appearing on Top of the Pops. As part of the multi-talented Wilde family she enjoys the simple things, like cooking dinner and listening to her dad's old records, as much as she enjoys cutting her own records with her songwriter-producer brother Ricky. An evening with the Wilde bunch could be very enjoyable as her dad, Marty, was a pop heart-throb in the late '50s, her mum was a dancer with the Vernon Girls and younger brother Ricky was once touted as a teenybop star to rival little Jimmy Osmond!

She was born in November 1960 in Chiswick, London, but the family moved out and she grew up in a thatched cottage in Hertfordshire, where she still lives. "I have no plans to move out", she says, "even though I have so much to do in London, with recording, photo-sessions, interviews and everything else, but I'd still rather live at home."

Although she's an excellent cook, she confesses, "my favourite meal was my first MacDonald hamburger. I'd never tasted anything so wonderful in my life." But when she invites her band round for dinner the cuisine is more exotic. "I find it very stimulating, planning a meal for eight people, buying the food and cooking it. By the end, I'm a nervous wreck, but it's all worthwhile."

At school, Kim lived up to her Wilde image. "It was an all-girls' school, and me and my friends used to create havoc with the other girls, who were very boring. They used to behave like old women, doing their knitting and talking about their fiancés, so I had a great time acting up the naughty schoolgirl stereotype."

By the time she went to the Hertfordshire College of Art and Design, she was becoming a bit of a loner. "Punk sort of passed me by. I had a steady boyfriend then and he meant more to me than any movement. I didn't feel any need to rebel."

Kim isn't the type to mindlessly worship heroes, but she identifies strongly with the sultry, mysterious 1930s film idol, Greta Garbo. In Germany, however, they identify her with a very different film star. "They call me the Brigitte Bardot of rock, because when I went there I was wearing a t-shirt I'd bought in the King's Road which had Bardot's face on it. The Germans all thought it was my face. I'm very flattered."

Although the money from her three hit singles and her new album, 'Kim Wilde', has enabled her to afford expensive things, she still prefers hunting through the piles of second hand clothes in Oxfam and charity shops to find unusual clothes that suit her personality. "I also like to wear men's trousers and jackets because they're better made." With her looks, she could wear a suit of armour and still look great!

Although her fans are screaming out to see her on stage, Kim prefers not to do live appearances at the moment. She and her mum used to sing backing vocals when her dad did live shows. "We did the shoo-wop shoo-waddies until mum fell pregnant again. It was a lot of fun and gave me some stage experience." So, when she appeared live on Top Of The Pops, she knew what to expect.

Her Koi fish, a breed of Japanese goldfish, are her greatest treasure. "I used to keep them in a bowl, but I got depressed watching them swim round and round in circles, so I built them their own little world in a pond - broke my neck carrying the concrete slabs around - but now I can go out there and watch them for hours on end. Mum and dad think I'm mad." 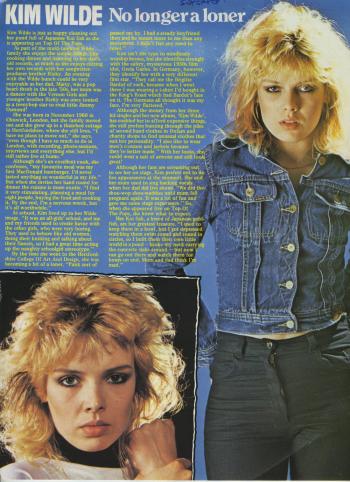 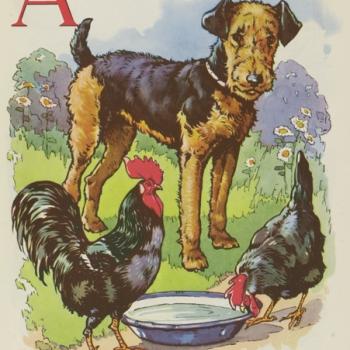 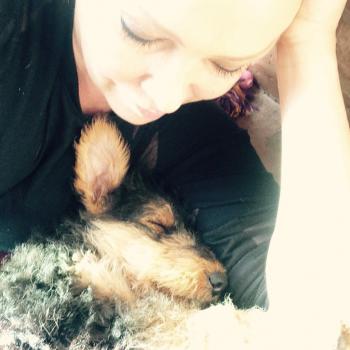 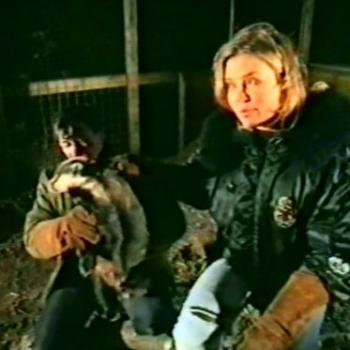 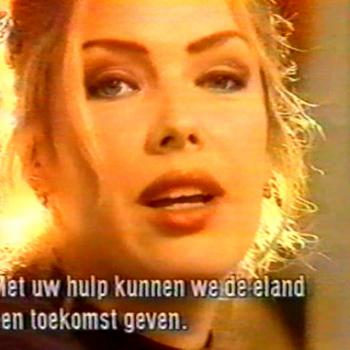 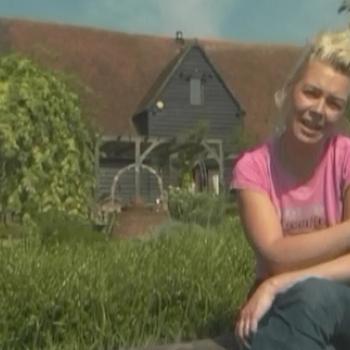