Finally Kim Wilde will do a European tour, and after that she even wants to go to Japan and America. It will be quite an experience for the 21 year old Kim who has never performed live. She told Popbiz that she hopes not to forget her lyrics, but that will probably not be a problem.

'View from a bridge' is still wellknown to all of us, and undoubtedly a follow-up single will soon be released. Before Kim starts her European tour she is at home with her family and friends. She is still as nice as before and has no pretentions. Kim may look provoking, in reality she is quite shy and friendly. She is not at all impressed by fame and fortune. Making music is important for her and fame is secondary to that. The biggest support for Kim are her parents and her brother Ricky, they help Kim with everything. Father Wilde and Ricky Wilde write all the songs Kim sings. It is a family business and we are waiting anxiously for Kim Wilde's next big hit. 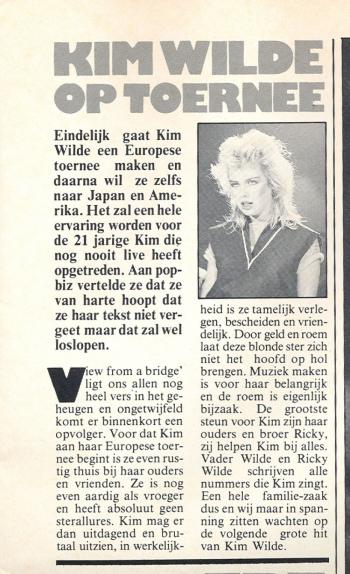 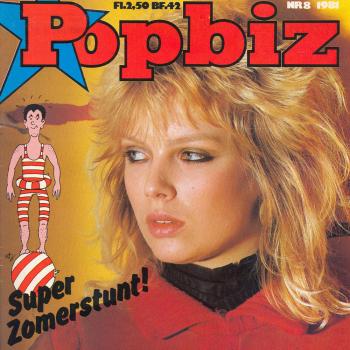 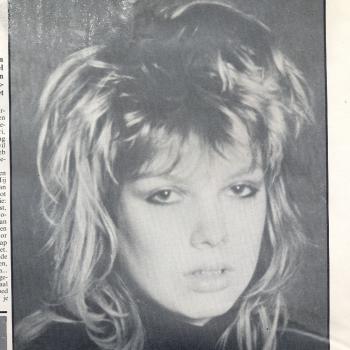 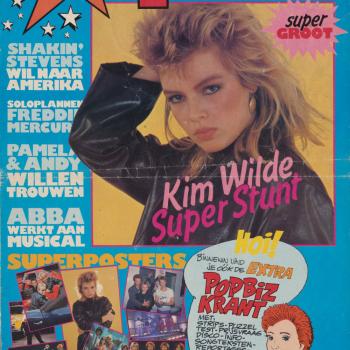 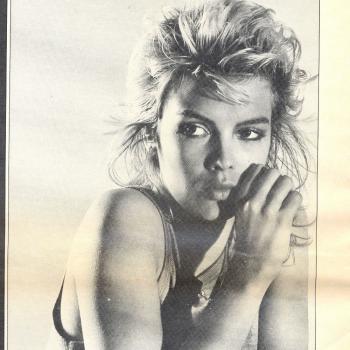 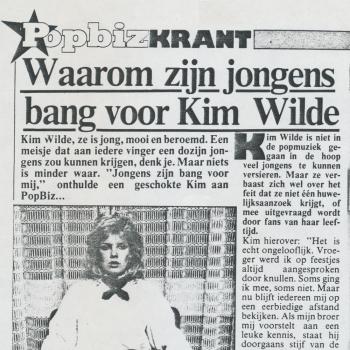