The first live performances by Kim Wilde were a giant success. Kim hasn't finished talking about it herself yet. Especially since she discovered her favourite city in Europe... Paris!

Until now, Kim Wilde only did tv performances and promo videos. But a few months ago she put all her courage together and started taking care of business. "It was a huge step for me", she confessed later, "but to my relief everything went well. I've got a lot to thank the band for. They did such a good job. My brother Ricky is in the band, playing keyboards and guitar. I knew that the whole band was behind me all the way and that caused me to feel less nervous about it all. The first try-out concert in Copenhagen was a big success, so that was a good start. Then we went to Brussels, London, Utrecht and Paris. It was fantastic in one word. I can tell you that I was so moved that I cried. All the enthusiasm and warmth from the audiences was very touching. And one city definitely stole my heart: Paris. The crowded streets, the second hand markets, the terraces, the wine... Really a city to be in love in.", says Kim. "We have eaten very well in a great old restaurant there. It is my only weakness: good food and drinking wine. If I wouldn't be careful, I would be twice as big as I am now." 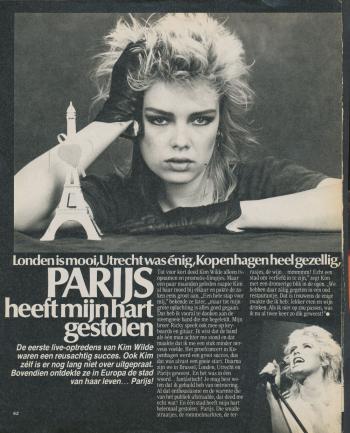 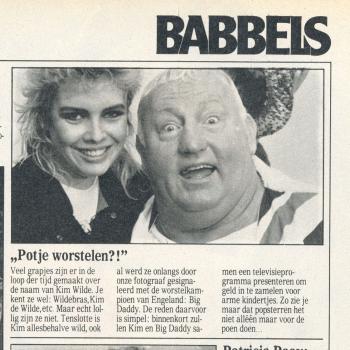 'A bit of wrestling?' 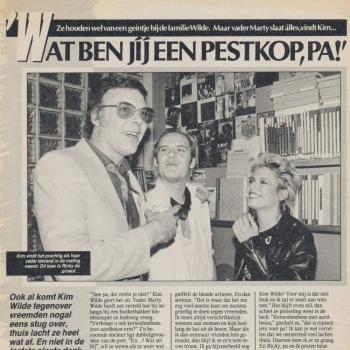 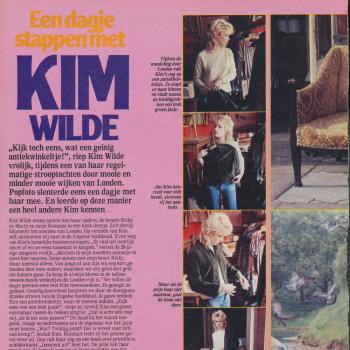 A day of shopping with Kim Wilde 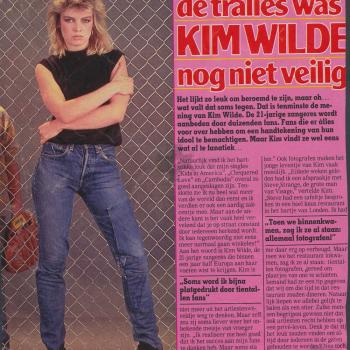 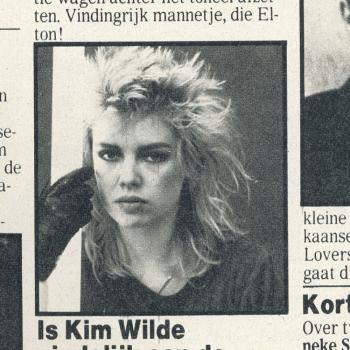 Has Kim Wilde finally been caught?