She left school because of the music, the records are produced by her younger brother Ricky, her songs written by Ricky and father Marty Wilde. Her hits Kids In America, Chequered love, Water on Glass, Cambodia and View from a bridge, and the first two albums (Kim Wilde and Select) are occupying high positions on charts around the world and sold millions of copies. On the occasion of the release of her new album, Catch as Catch Can, our London associate Branislav Rasic spoke with the lovely Kim Wilde.

As the daughter of once famous musician Marty Wilde, people imagine Kim is a person who from early childhood could lead hectic lives. Because - is not life the popular people, as it usually written in the newspapers, full colour, glow, the excitement, the important people who are coming home for a drink, meet with producers ...? With a family to Wilde, however, was slightly different. Her father was popular, Kim was first discovered when she saw him on TV. When they grew up together, Kim and the rest of the family went with his father to his concerts and tours in abroad. For the glory days of her father today only the silver records and miles of tape that he recorded remain.

Kim decided early on to become a singer. Knowing how the music business is uncertain, her father suggested that she should first finish school. On one of the tours, where his wife, Kim, and sang backing vocals, Marty and I realized how much Kim is serious in her intentions. After elementary school, Kim enrolled at the college, department of Art. I do not know because she wanted to study art but also because it is in this way wanted to meet musicians! It is well known that from art colleges came many new groups. But, as she says - not everything went as planned:

- I was surprised, because everything in my college is only interested in the arts. I just sang at a party, and with two girls, backing vocals. I was disappointed. I wanted to sing lead vocals, but the other girl had a stronger voice.

But only a few weeks after he left college, her hit Kids in America found himself in second place in the charts, and - planned European tour. France and Denmark were thrilled with it, and became a big star in other European countries. Appearances at festivals in France, was recorded in America, and it has brought great popularity in the United States.

- In America they're really interested in me - says Kim Wilde. We left them to wait a little longer because we think it is not yet the right time, to be precise - we want to make the right material for this market. I might be there to give some concerts.
With their new albums and singles, Kim Wilde is again of great interest. About eight months spent with interruptions in the studio. Though not written a song related to each:
- True, it would be different if I was not looking to make my dad and Ricky. I identify with the ideas of my father. I do not sing though everything he writes, because some of his lyrics do not match. I'm happy because we have a lot in common, we really like-minded!

All who saw Kim Wilde would agree that she is truly mesmerizing. Maybe in the beginning she seems affected, but it has a warmth for which she immediately forgives professional. Front lens camera behaves as if she was born with a sense of camera and imaging. For a short time, Kim has achieved a lot: songs were hits, the star is in Europe, and ready to win and America. Does it give her enough security for the future?

- It's not that simple, because they will not be easy to repeat such a success. America will be a new ordeal. No, I'm looking at everything in a  skeptical way. Have I got a hit, I'd never have another. Never sure of success. But I was lucky! Well, I had hit Kids In America right after college, so I did not spend a year or more looking for something, maybe even nothing. I had to attest or ask others to help me. Simply put, you've made a record, and people are buying it. I think early in his career for many people deducted confidence exactly what you need to humiliate people, they go to where I normally would not leave, so when i achieve something - no longer what they were! Usually feel a little guilty when I remember what they all had to do, and that they reduce glare.

Maybe Kim is lucky, but the fact that in addition to the famous dad and extremely good looking and has the unmistakable musical quality. I met both Blondie - Debbie Harry and Kim Wilde - but I would prefer Kim Wilde! And not just because of age ... 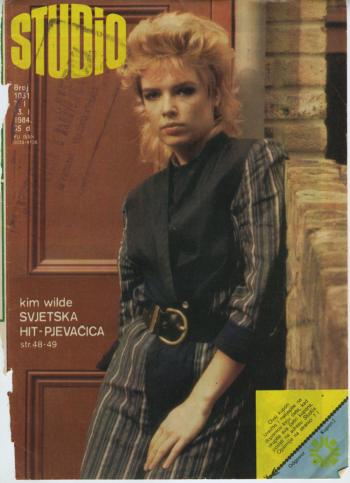 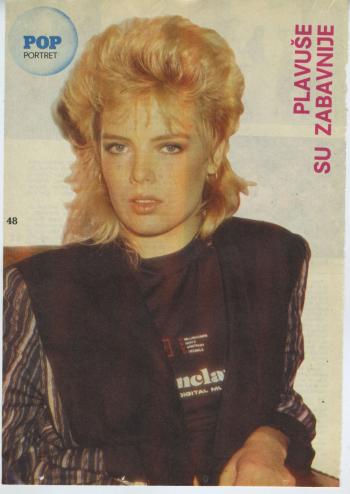 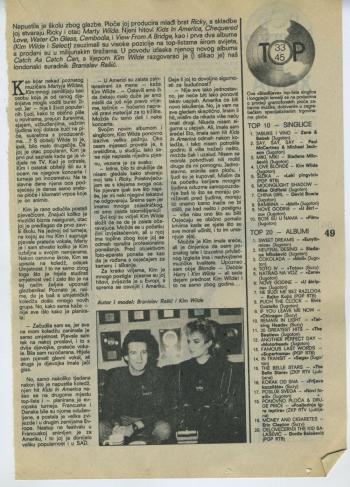 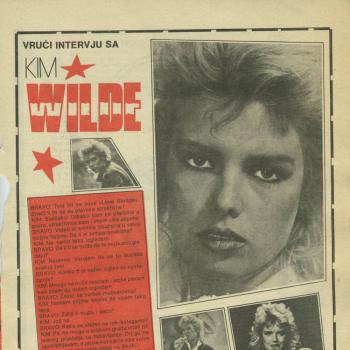 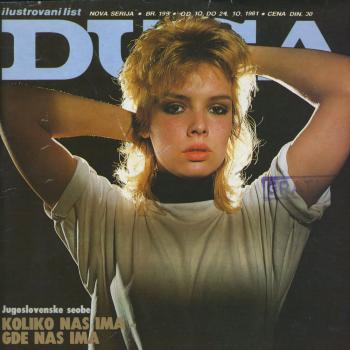 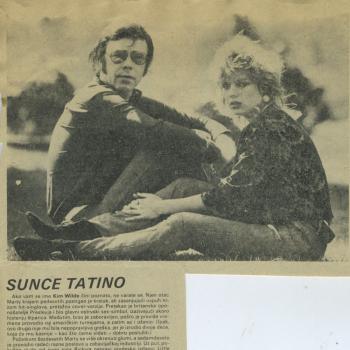 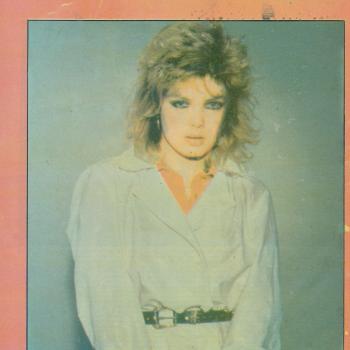