- Here you see the duo, who will conquer the whole world! - End of the year '84 brought back Kim Wilde with a new hit album, and will look striking - The outfit was designed by SUSANNE BERNDTS which details steps leading name in fashion, textile Blueman Ltd. acted as a manufacturer of the finished work and handed it over to Suosikki champion Kim Wilde while she continues to work in London. - The transfer of the suit were shown in a photosession. The results you can see here to admire. Once again, congratulations to Susanne - do not stop here!

Kim Wilde has an adorable smile in preparation for posing with the Suosikki costume contest organized by the winner wearing the costume. A little makeup for the face and lips and uh, sexy, sexy, sexy!

'It's really a nice feeling to see my record in the charts. I confess frankly that when the previous single  'Dancing in the Dark "performed poorly, it was a pretty lousy feeling. But now, life is smiling again ...'
Kim's tales are familiar to us all. She was born in musical family and her father was a 50-century popidoli Marty Wilde and her mother was her husband's office manager. So, of course, Kim and her older brother, Rick were destined for the music world. First Ricky tried his luck as a pop star, but did not succeed. Kim's turn came when she was old enough to take advantage of a personal appearance singing backing vocals.
Four years ago, she burst on the scene with her debut single 'Kids in America', and never looked back since. She became an instant star both in her native England and in Europe, especially Germany, France, and us in Finland, where her popularity has perhaps been the most loyal.
The hits kept coming, one after another, all of them written by her father (which the family calls M), and her brother Rick. And the famous record producer Mickey Most.

'Thing started to go to the point that the whole family felt the pressure of the pinch. M and Rick were trying to compose a better song, but neither is able to work under pressure. The first hit is still the best, and it was done when nobody had even heard of us', says Kim.
'I had been on the record label for over three years and the popularity began to fall, our relationship was a little difficult ... I felt like I could no longer breathe freely. So eventually we decided to start from scratch and made an agreement with the American MCA record company. They have had success this year with Nik Kershaw, and mainly because of that we chose them.'
Most of Kim's earlier production has been recorded with the previous record company RAK's studios. But now the family has its own studio, Select Sound, and a new album, 'Teases and dares' was recorded there
We changed a doctor's reception area close to my parents' home studio and put there all the latest recording equipment in there. Now we can get into the studio whenever we want to, and no longer need to pay the high rental costs for a studio.

Teases and Dares is the family company Big M Production's signature, in the sense that Kim sings, Rick and the band making music and M and Rick are composed almost all the stuff. Almost everything, because Kim has composed the songs 'Fit in' and 'Shangri-la' herself. Some have said that these are the LP's best tracks.
'Well, I'm not going to say that', Kim is responsible for this modestly. 'I think that yes these tunes are good, but I'll have to stand up for a long time before I am able to defeat Rick's and father's work.' After starting to Kim intends to continue the musical work, and it may be that one day she records an album with only her own material.
The new album and new record company along with Kim is also DECIDED new image. Blue jeans and white t-shirts have been thrown into a corner and holding a black leather suits and elegance.
'I do not follow fashion', Kim says. 'I find such designs that can withstand the flow of time, things that do not go out of fashion the next day. I'm trying a new image of an Eighties woman who is intelligent, independent, audacious and... I hope sexy!
Well you do not have to hope, Kim, YOU ARE SEXY. It seems to be my assistant Tom agrees, stumbling around her with the camera. Kim laughs adorably, and Tom turns his face scarlet.
But it is time to leave the stuff and concentrate on shooting. Kim settles in front of the camera with the winning costume from our contest. Susanne Berndts designed and Blueman Ltd manufactured the clothing. Kim is well aware of the camera effect. She knows how to live the action as to how the viewer creates the images.
Designed by Susanne Berndts the suit has already been appraised by experts with extensive attention. Favourite of the jury, and that Blueman Ltd drew particular attention to the maturity of which outfit was made. This daughter is not an amateur much longer!
In this suit is ideal!, Kim enthusiastic praises with excitement the awaited package contents.
I especially like the skirt and the way in which the skin is crushed, Kim praises.
Kim gives full recognition to Susanne.

Congratulations and THANK YOU! 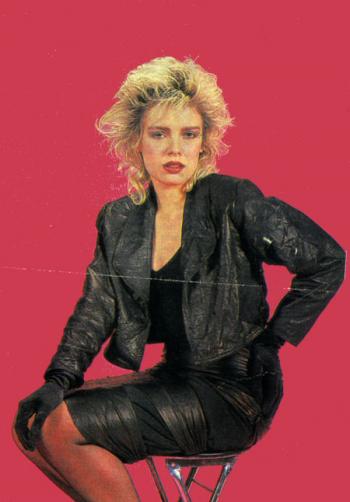 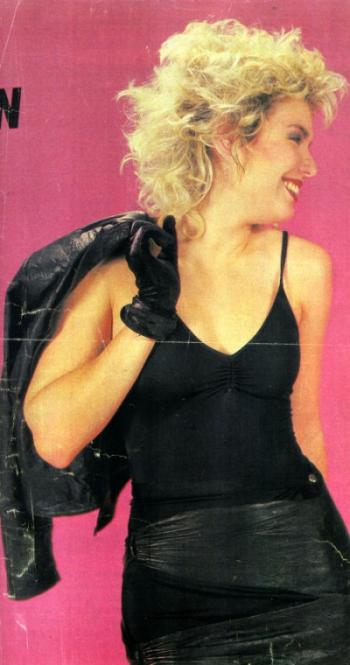