Exhale when you're not a musician. Because then you stand a chance with Kim Wilde (25). "They are ugly. When you work with them, you start to notice that." The young single woman from London thinks painters are okay, but she has a soft spot for poets: "I once had a relationship with one. That was really great."

She doesn't want to know about getting engaged or married, however, but Kim is regularly in love. "A warm bed in Los Angeles, one in London, one in Berlin. That's how you can say it roughly", she laughs. From November 5 she will get to know more (hotel) beds. Then her European tour through nine countries starts in Berlin. What happens when a man runs away from her? She says: "Never happened. I'm the one who goes." 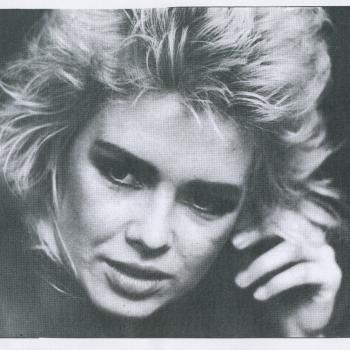 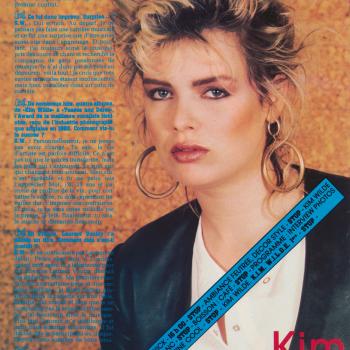 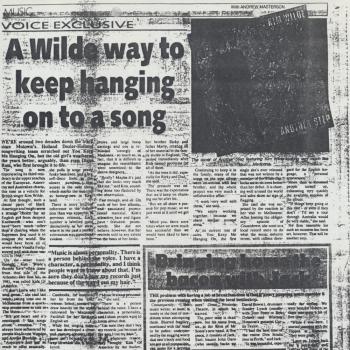 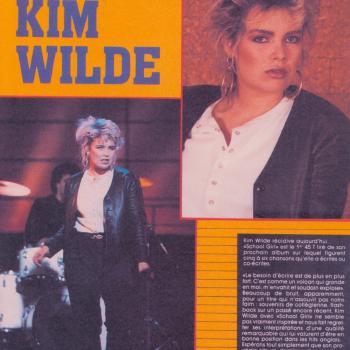