Another record produced by pure charity: it is "Let it be", a new version of the very famous song of the Beatles that introduces a maxi-group composed of some of the most famous British musicians. This initiative, called Ferry Aid, included Paul McCartney (co-author of the track with John Lennon), Boy George (one of the promoters), Kate Bush, Frankie goes to Hollywood, Nick Kamen, Kim Wilde, Paul King, Nik Kershaw. All proceeds from the sale of the single will be devoted to a fund for the families of the victims of the tragic sinking of the Zeebrugge car ferry. 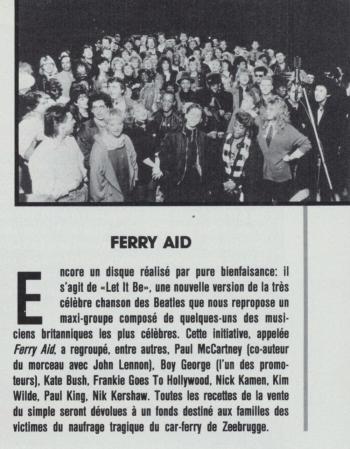 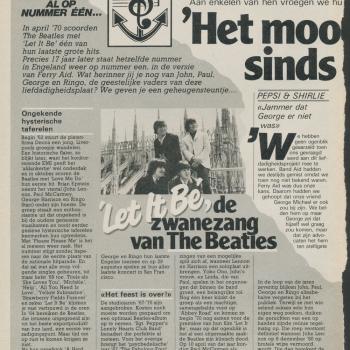 'The most beautiful initiative since Band Aid' 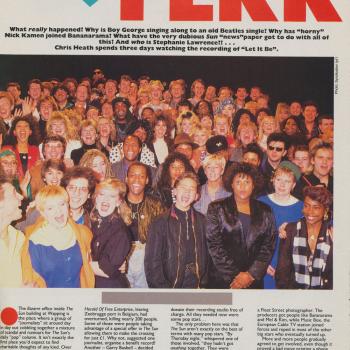 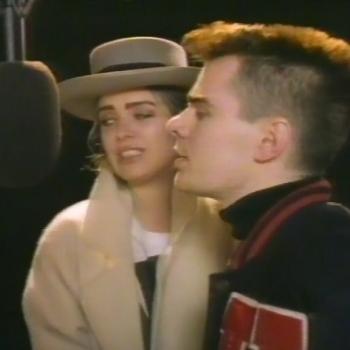