One's a psychoanalyst. One's a trumpet player on the island of Dominique. One's a gold miner. One sells Swiss rubber. One is a butcher. Richard Lowe investigates the strange and mysterious world of pop stars' parents...

Kim Wilde's dad, Marty Wilde (real name Marty Smith), was a v. successful rock 'n' roll singer in the '50s - her mother Joyce was a singer too but gave it up to have children. "My dad was going out and doing a gig", remembers Kim, "when my schoolfriends' dadds were thinking about going upstairs to bed."
These days Joyce - who's just had her fifth baby at the age of 45 - runs Kim's management office and Marty still sometimes helps produce and write Kim's songs. Kim and Marty performed together for the first time ever on April 1, 1987 at the giant AIDS benefit concert, singing Elton John's "Sorry Seems To Be The Hardest Word". 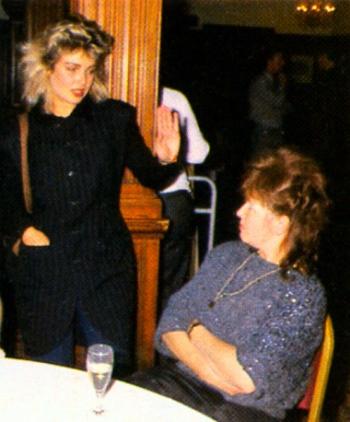 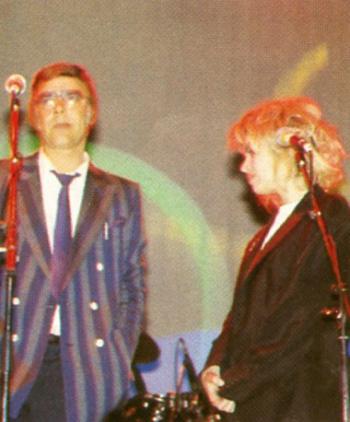