Wide-eyed and reckless, Kim Wilde has discovered sex. At least, she writhes a bit on the vid of the new single. Paul Mathur talks dirty with the born-again Femme Fatale. 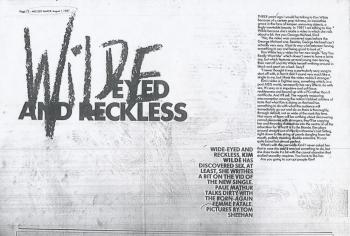 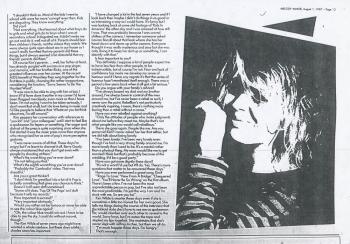