The young man on the picture next to Kim Wilde is the composer Laurent Voulzy, who is very popular in France, and writer of the song 'Les nuits sans Kim Wilde', which translated as 'The nights without Kim Wilde'. Well well. When Kim arrived in Paris with the Michael Jackson tour, she wanted to meet the creator of the single, and so it happened.
Although the two got on well, Laurent's nights will stay lonely, because what he wanted was not what Kim wanted. 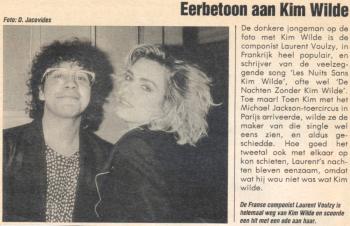 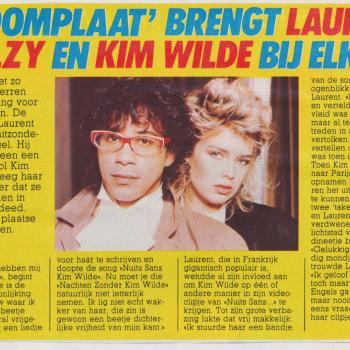 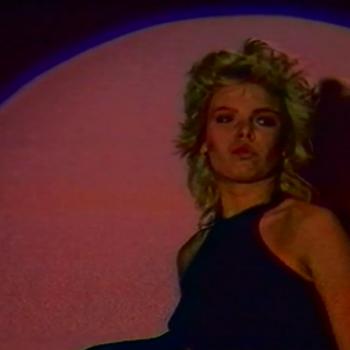 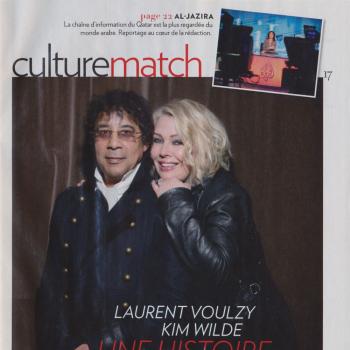