Pop stars were letting their hair down as Kim Wilde danced the night away with her latest boyfriend. The singer with the movie-star looks has been unlucky in love. But her fingers were clearly crossed that London hairdresser Michael Reitz would be the man in her life. The pair spent a romantic ight out at a party for Autsralian rockers INXS.

But if love is in the air Kim's father, singer-songwriter Marty Wilde, was not letting on: "Is there a romance? I wouldn't know."

Kim, who was 30 last month, recently called off her planned marriage to drummer Calvin Hayes following a series of rows. After the split, Kim went to Portugal to recover. But now she has bounced back with another hit single - I Can't Say Goodbye - and a handsome new man on her arm.

"I'm happier than I have ever been", she said recently. "And I'm far more confident about my body, my music and my future". 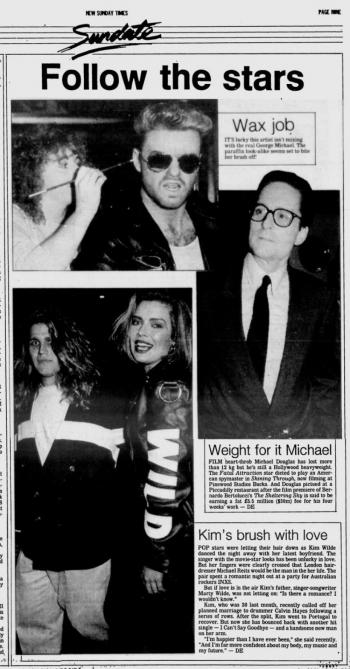 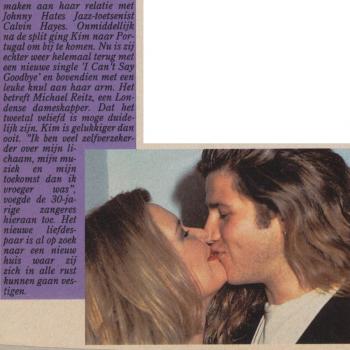 A new flame for Kim Wilde 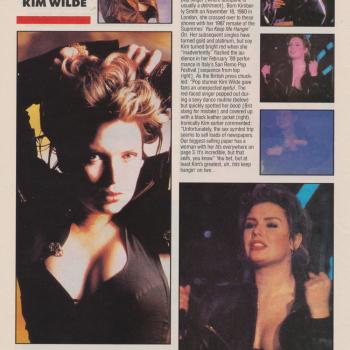 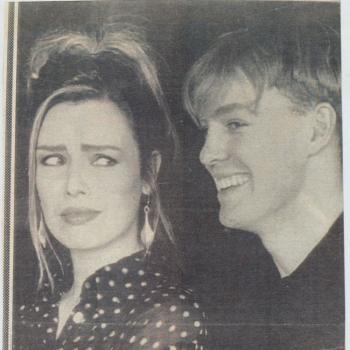 Jason is just wild about a duet with Kim 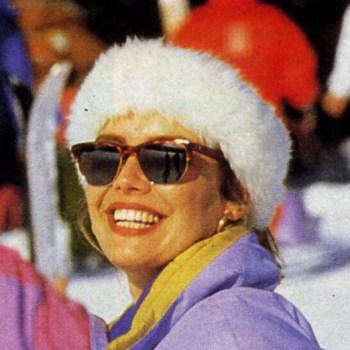 Kim in the snow 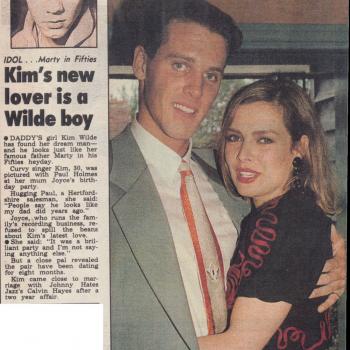