After 12 years in the precarious world of rock and roll, Kim Wilde is still something of a while child. But she works as hard as she plays. 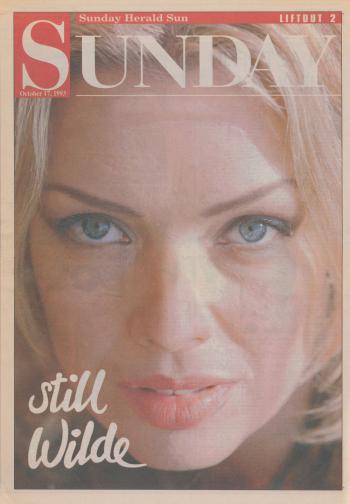 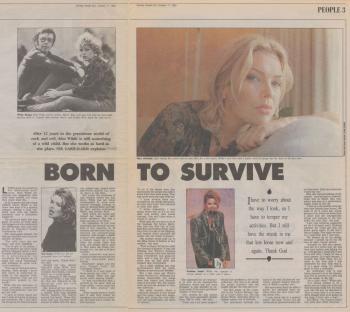