I was a Biba babe

Not everyone's got the fashion flair for flares. But for Kim Wilde, an original Biba youngster in the Seventies, it's child's play. 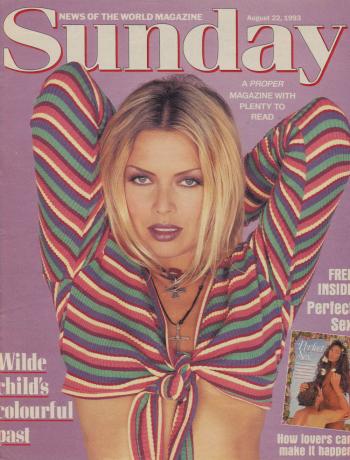 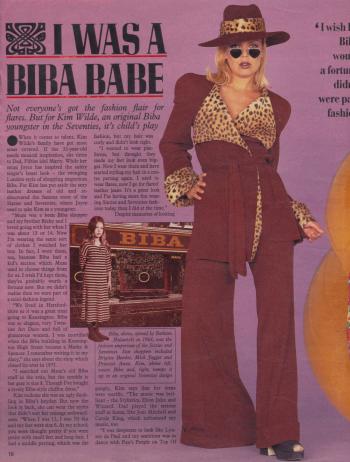 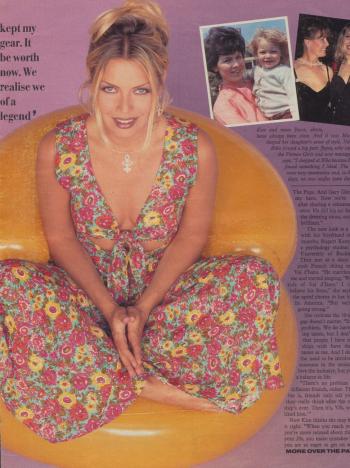 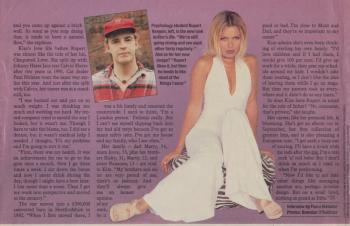