With her perfect silhouette and her seductive looks, Kim Wilde doesn't have to envy other stars like Kim Basinger or Madonna. And she has more of her talent to resell!
Kim is part of a family of musicians that are particularly talented. Her father, Marty Wilde ,was one of the biggest stars of rock and roll in Britain in his time. As for her brother, he is the writer of many of her electro-pop hits of the voloptuous singer since her debut in the eighties.
The world of pop music is reputed for being merciless and those who have a durable career are rare. But while most of the artists of her generation have disappeared, Kim continues to enjoy an always growing success.
In her repertoire are celebrated classics like "Kids in America" and "Cambodia". Kim was even number one in the United States with a terribly disconcerting disc with the provocative title of 'Sex'.
But more recently, it's her adventure with a television presenter, the comic Chris Evans, that made the papers. Kim presented a breakfast television programme in the company of Chris for a week, and they fell in love before the eye of the camera.
They ended up in each others arms, and in the eight weeks that followed Kim was often in the company of the presenter, embracing eachother during many super glamourous showbusiness evenings.
But their affair ended in the beginning of the year 1994, and Kim is concentrating on her career that promises to deliver us numerous successes. 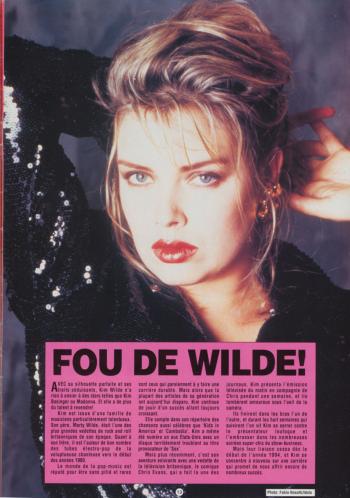 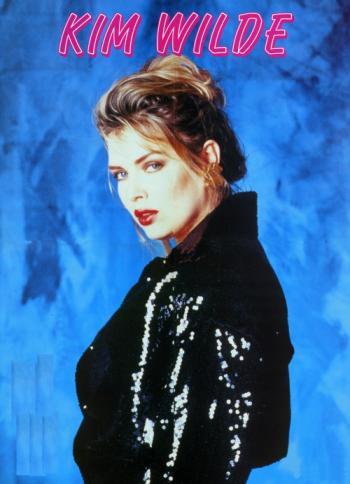