Kim Wilde is back, again. Thirteen years since her first hit, she has resurfaced with a new hit, a new audience but the same magnetic Wildeness. 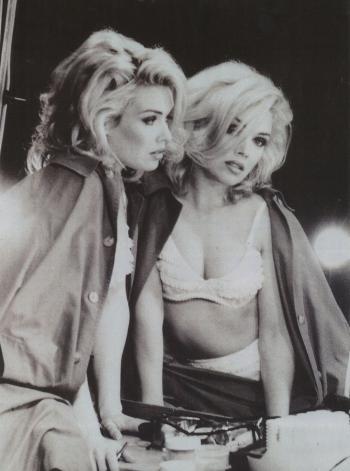 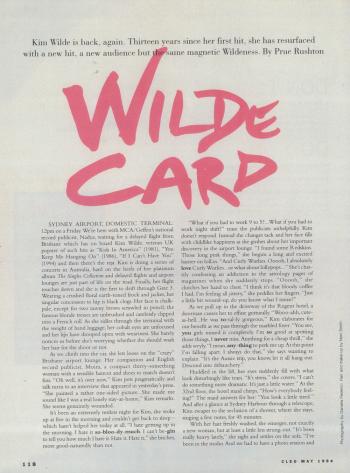 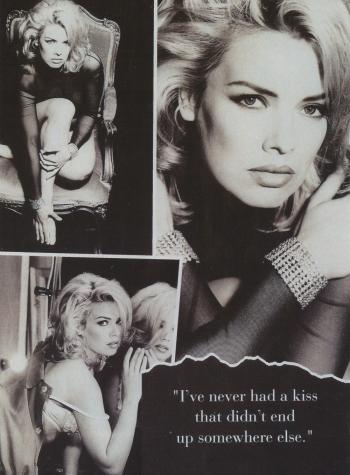 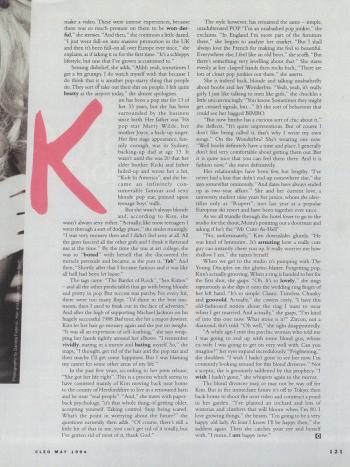 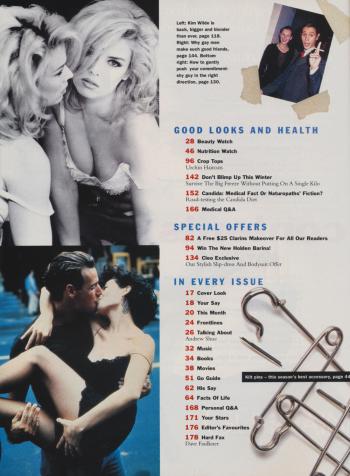