Where is the father of my babies?

She looks as good as she sounds, the pop beauty who doesn't know tbe meaning of failure. So wby can't Kim Wilde find lasting love? In her most intimate and mature interview ever, Kim reveals why sbe'd give it all up for the rlght man - and motherhood. 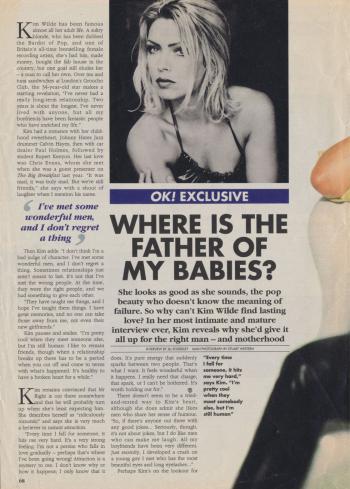 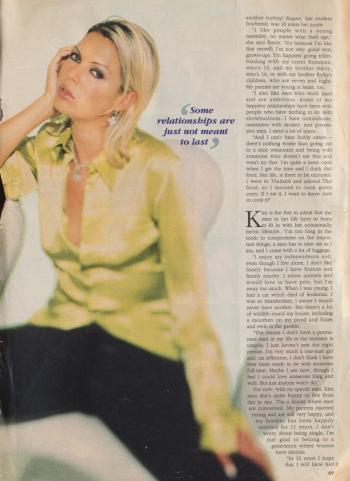 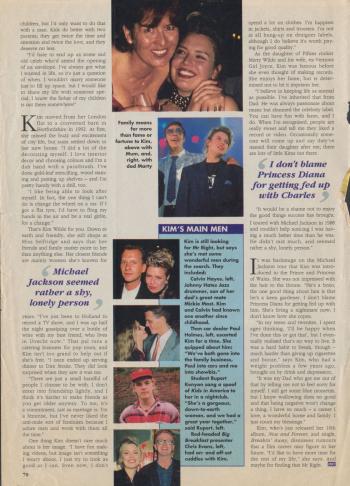