These clothes haven't just stepped off the catwalk, and neither has the model, Kim Wilde. But who needs couture when you can look like this? Paula Reed salutes second-hand chic. Photographs by Warren du Preez.

You'll see them almost every weekend, furtively rooting through stacks of old sweaters, oddments of lace and embroidery, looking for that special garment. These are men with a mission - to root out an original Pucci print, a cashmere cardigan with an interesting shoulder detail, with luck even an original 1960s Yves Saint Laurent couture piece, overlooked because it has lost its label. They stand out among the tourists and bargain hunters in Camden Market and Portobello Road in London because of their expensive shoes and smart sunglasses. They are fashion designers looking for ideas.

Off-duty fashion editors are not safe anywhere these days. In tracksuits, no make-up and unbrushed hair, they are likely to find themselves discussing the provenance of a taffeta opera coat with Christian Lacroix in Portobello Market. The stylist who researched the clothes for these photographs was ushered out of the King's Road second-hand shop Steinberg and Tolkien because Domenico Dolce and Stefano Gabbana had booked themselves in for the afternoon. Frequent sightings of Jean Paul Gaultier and the 'Byblos Boys', otherwise known as Keith Varty and Alan Cleaver, are reported from Bermondsey Market, Blackout II in Covent Garden and Cornucopia in Pimlico. Earlier this year the entire design team from Calvin Klein, realising they had been spotted by an eagle-eyes hack at Camden Lock, took cover behind a rack of military surplus. And another stylist in a tussle over a shell-pink silk shirt at a car-boot sale in the Home Counties looked up to find that the person playing tug of war at the end of the other sleeve was none other than John Galliano.

Over the past five years we have revisited the 1950s, 1960s and 1970s, and early indications for the forthcoming collections are that the 1980s are about to get a once-over. And it's not just the designers who are trawling the archives. Women of great style but with tight budgets, tired of the schizophrenic nature of the catwalk and the almost instantaneous high-street knock-offs, are flocking to the flea markets. The 1990s have put paid to designer clones.

Kim Wilde, currently starring in the West End musical Tommy, and who recently announced her engagement to her co-star Hal Fowler, has a stage wardrobe spanning the hottest years of collectable couture: the 1940s to the 1970s. In two hours she has more changes than a supermodel during fashion week - 13 in all. But this time-capsule collection has completely changed her attitude to fashion. 'When I started my career I used to shop at Oxfam all the time for stage clothes. I stopped for a while in favour of brand-new designer stuff, but now I realise that if you stick to the classics, you can have things that are unique and beautifully made - one of my favourites is a 1940s coat. The downside is having to spend the time to find that special piece.'

The upside of all that rooting around in someone else's dusty old castoffs is the possibility of finding a real collector's item. The days when a 1960s Chanel suit could be snapped up at Christie's for a mere £250 are long gone, but tantalising stories abound. Take the woman who discovered a Vionnet at a charity bazaar in Bath, or the one who unearthed a Dior dress in an attic in Argyll. Next time you turn your nose up at that Chrimplene mess at the bottom of your wardrobe, think again. This year's tat could turn out to be next year's Prada must-have. 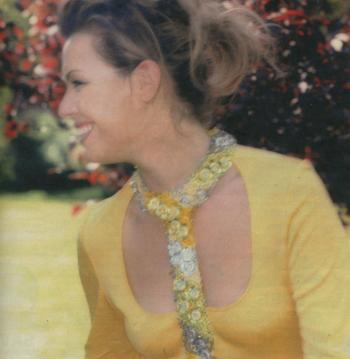 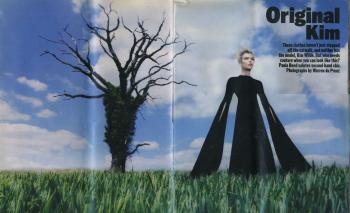 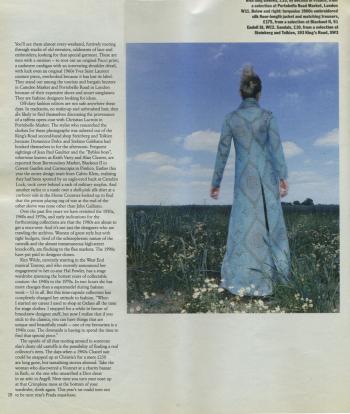 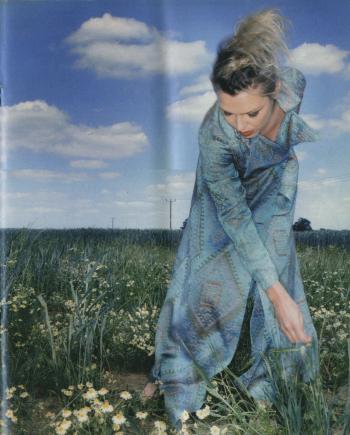 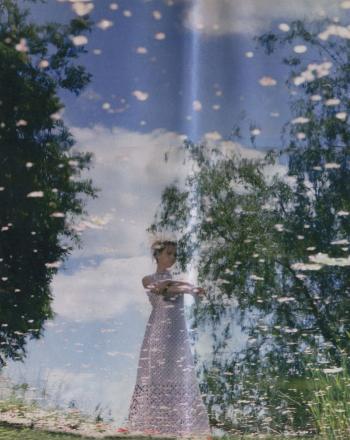 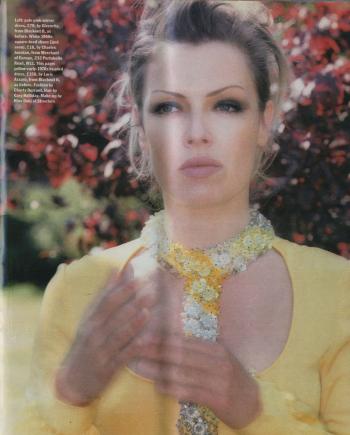