Jubilee! Kim Wilde releases her tenth album with "Now And Forever". With this release she unveils a secret to her fans: "I love pop music and I will always do it, but deep inside I have a big passion for soul music."

Kim has now put this love into her music for the first time. "Now And Forever" has a strong connection to Soul and shows the eternally young artists from another side. "I've never unfolded this way on an album before", says Kim happily. "Now And Forever" is the title of the new Kim Wilde cd, that was released on October 30. Much to the happiness of her fans she has not released a Best Of album, but recorded a whole new album. In the style of the first single release "Breakin' Away" the album sounds very soulful and connects a seventies touch to soul influences. Kim brings everything into it that belongs to a good soul album.
"I may not be Barbara Streisand in the vocal stakes, but I'm proud of my voice."
In the next edition we bring a full interview with Kim Wilde, in which she will hopefully also tell us about her tour plans for next year. 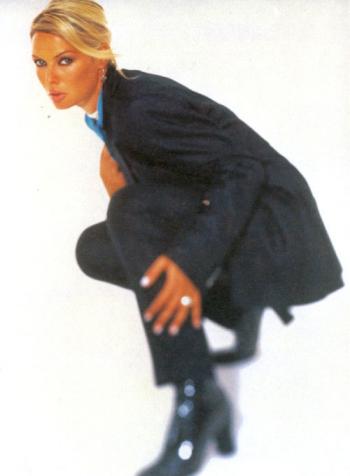 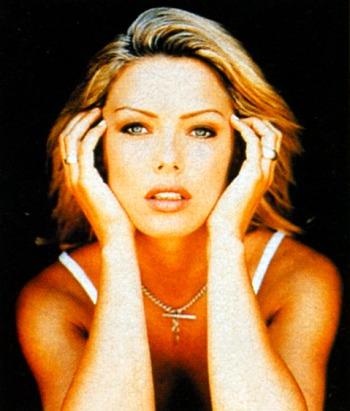