The premiere of "Tommy"

After twenty-six years of absence, the first rock opera in history was reanimated on the London scene. Created in the Sixties by Who, Tommy tells the history of a deaf, dumb and blind boy, traumatized by the death of his father by the hand of his mother... Hard! The evening of official reception at Astoria Club was much more amusing: of Pink Floyd in Who, meeting Kim Wilde, the heroine of the evening, all the showbiz had moved to the West End. 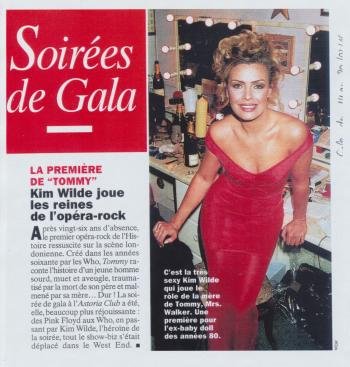 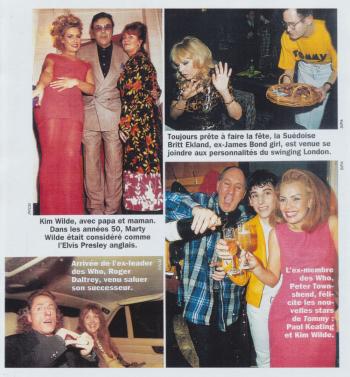