Now that's what I call an Eighties pop comeback

Pursued by groupies, spoiled like royalty, swept up in Live Aid... and all in gigantic shoulder pads. Life was a riot for your average Eighties chart-topper. Now Nick Heyward, Kim Wilde and co are back. We were ternbly frivolous then, they tell Ian Watson. 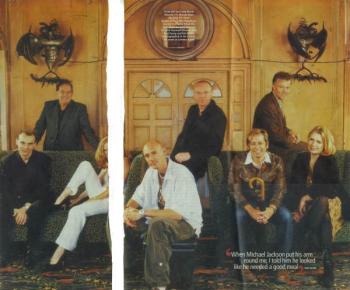