Imagine a life without food, drink and cigarettes and that for seven days. That vision will be the gruelling truth for Top of the Pops presenter Richard Blackwood, The Corrs bassist Keith Duffy, society babe Tamara Beckwith and singer Kim Wilde.

The British quartet travels to Thailand for Celebrity Detox, to a beauty farm in which they will be subjected to various ways to cleanse their bodies. Also called detoxing in English.
Besides fasting and sports the various organs of the four will be cleaned. The camp where they stay is considered to be the toughest in the world. After seven days the clebrities feel as good as reincarnated. If they manage to stick to the regime, of course.
They won't get any food and can only have five very unpleasant drinks, which do contain the essential food and vitamins. The biggest challenge for the four of them is to endure a colonic irrigation of 18 liters of coffee solution, to clean the intestines.
Each one of the celebrities has their own reason to join the programme. Richard wants to get back into shape, Kim wants to relax more, Tamara and Keith think that their bodies need the rest. Keith even says before the 14 hour flight: "This will be the first time that I meet Richard while I'm not drunk."
Manager Robert 'Buzz' Bezzina doesn't spare the four when they arrive. The programme is started immediately and after the first treatments the pains start to come. Will they stick to it or will it be one challenge too many for the quartet? 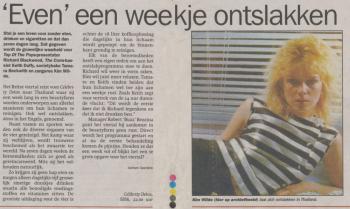 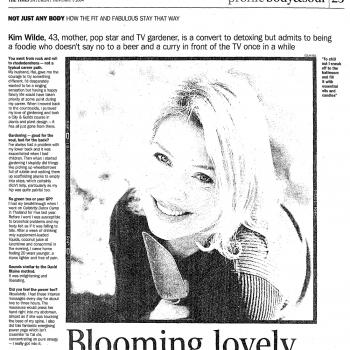