These days 80s pop star Kim Wilde is more likely to be found mulching her borders than strutting her stuff. Yet it is her family that will always hold centre stage, she tells Michael Hughes. 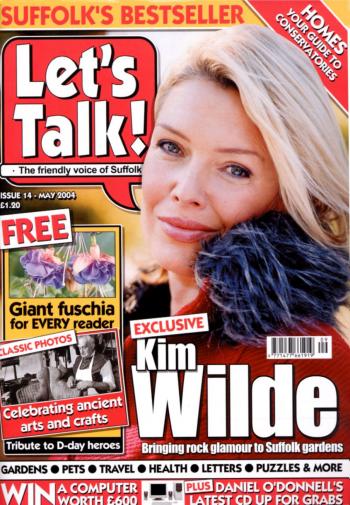 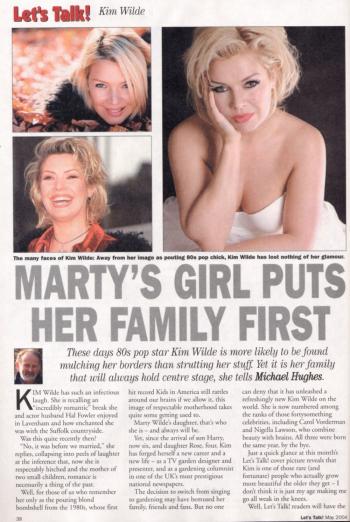 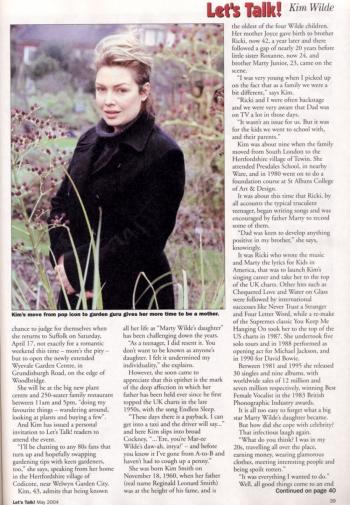 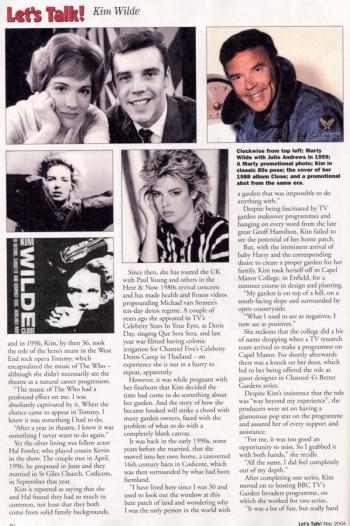 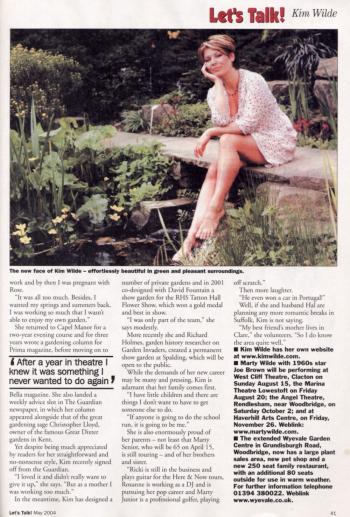