For years the rock 'n' roll singer has been out of sight. Meanwhile she kept herself busy with gardening and being a mum. But Kim Wilde hasn't lost her wild streak yet and is back with a new album.

You appear a lot on Belgian TV lately. How well do you know our country?
I have performed here a lot in the past. It is really great to be back. Especially the Belgian beer and the great chocolate stuck in my mind!

You've already had a very successful musical career. How do you look back on that?
First of all, with a feeling of gratitude because I've had the great fortune to have had a lot of hits. Also, the tours with Michael Jackson and David Bowie were absolutely great. Michael was a strange and private man, and because of that I never had much contact with him. The tour with David Bowie was totally different. He was down to earth and very musically minded, causing me to fall madly in love with him! It was a privilege to tour with him.

It's been eleven years since your last album. Why the sabbatical?
To be honest, I'd had enough of the music industry and I got out of it consciously. Despite the money and the fame there was always the void. I felt I was looking for something, but I didn't know what. When I met my husband Hal during the rock musical 'Tommy' in 1995 [sic], the pieces of the puzzle seemed to fit. He gave me the strength to quit te music business and to focus on the important things in life.

Which are?
First of all, my family. My children were a real source of inspiration: suddenly I was confronted with an all encompassing love and I learned to be patient. By bringing children into this earth, I realised how important their living environment was and my interest in gardening revived. I decided to go study again and started studying horticulture at school. Through that school, ITV contacted me to present a gardening programme and that was a success against all odds. Later I wrote a couple of bestsellers about gardening. The real crown was the gold medal I earned at the Chelsea Flower Show (the biggest and most important garden show in Britain - ed.) Gardening is my passion: in Belgium I was immediately captivated by the flowers. You have great gardens!

Why the return to the music business?
It was a turn of events. Lately I did Eighties concerts with the likes of Paul Young and ABC. A couple of years ago Nena asked me to collaborate on the song 'Anyplace, Anywhere, Anytime'. We didn't know what to expect and suddenly it became this big hit. And so the idea took hold of doing some more. My new album title 'Never say Never' states that I came back, despite the fact that I never thought it possible myself. The album is completely me: energetic, earthy rock 'n' roll music! It just started itching again, and I realised that I was and will always be a rock chick and it's time I started behaving like one again.

Do you experience it differently now?
Of course, I am older and wiser now. Life is not just about me now: I am a mother with responsibilities. That is a positive change, I am not longer focused on one thing and I feel like I am supported by people who love me unconditionally. It is a good feeling which removes a lot of tension and stress. What remains the same, is my ambition. I don't just want to reach the fans from the olden days, but also a new audience. I dream of a successful album with at least four singles, which makes a big tour possible. The sky is the limit! As long as I can dream, express my creativity and raise my children, I'm perfectly happy! 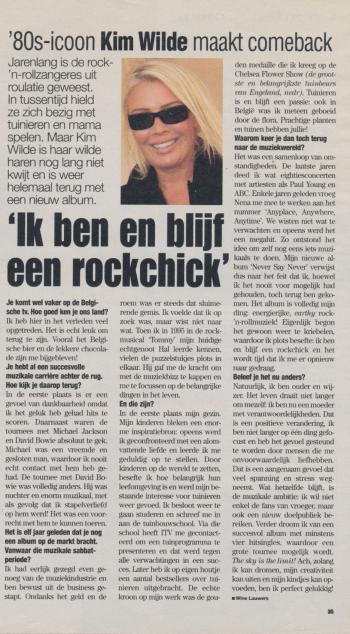 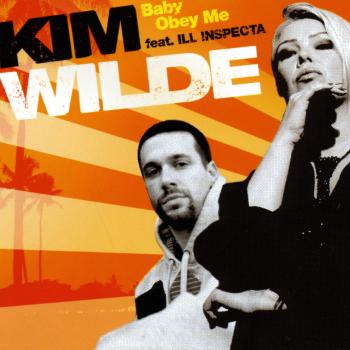 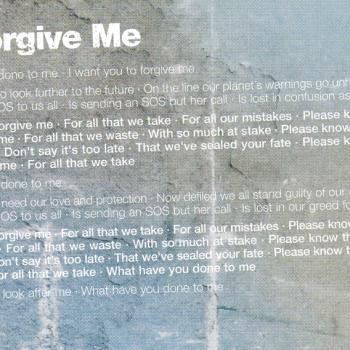 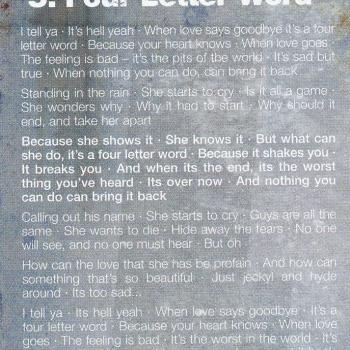 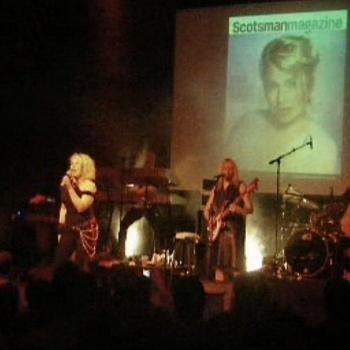