The broadcast of Domino Day 2006 has attracted over two million viewers on Friday night.

At the peak SBS 6 says 2,5 million people watched the falling stones. 4.079.381 of them fell, which is a new world record, a spokesperson said on Saturday.

In the WTC Expo in Leeuwarden the 46-year old singer Kim Wilde pushed the first stone at 21.00 hours. The four hour spectacle was broadcast live in nine European countries. 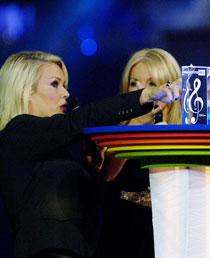 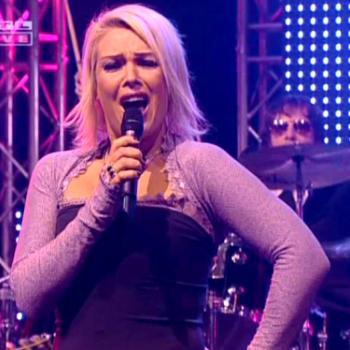 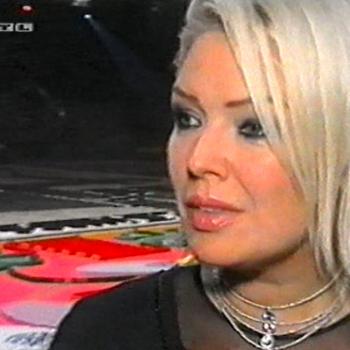 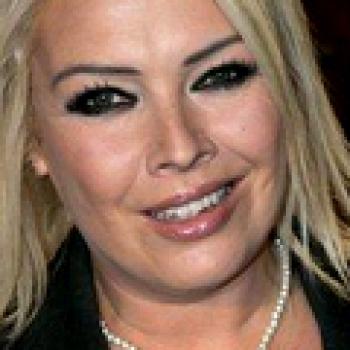 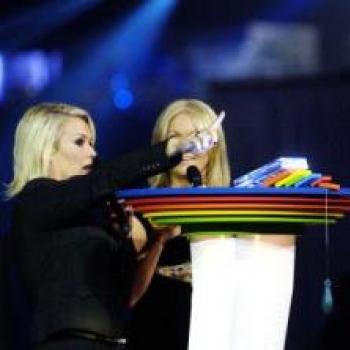 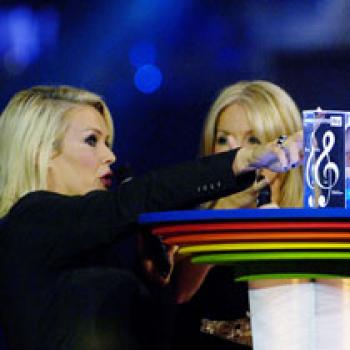