First a British pop icon, then a gardening woman. Kim Wilde doesn't know how to stop and returns to the spotlights, having gained wisdom. "I finally embraced my inner rockbitch". 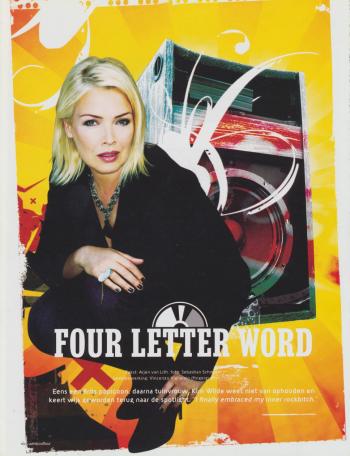 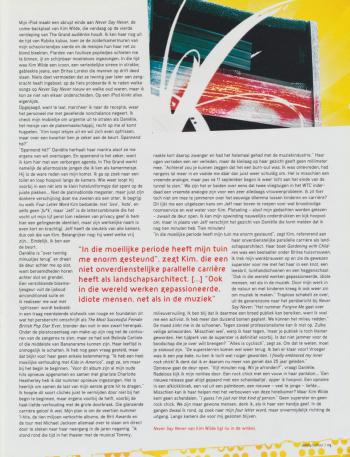