Stars In Their Eyes could be twinkling for the last time. ITV bosses are poised to ditch it after 16 years because they think it's run out of steam. But insiders say it could be given one last chance with a new look.
The show, famous for its catchphrase "Tonight, I'm going to be...", has been a Saturday night ratings winner. Finals drew audiences of 13 million.
Best-known host was Matthew Kelly, 56. Celeb version contestants included Jade Goody, 24, Nikki Sanderson, 22 and Kim Wilde, 45. 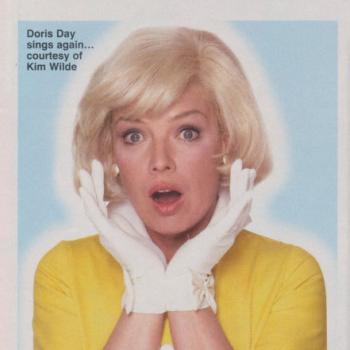 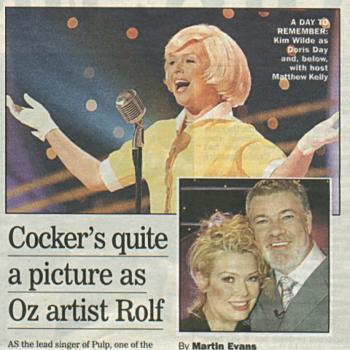 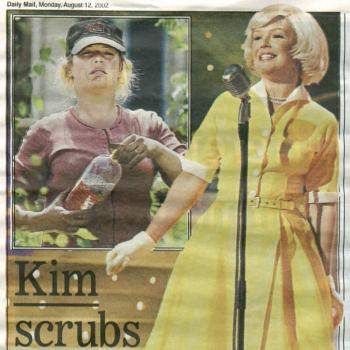 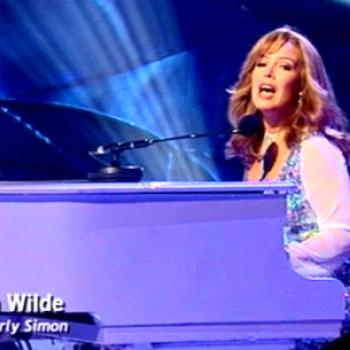 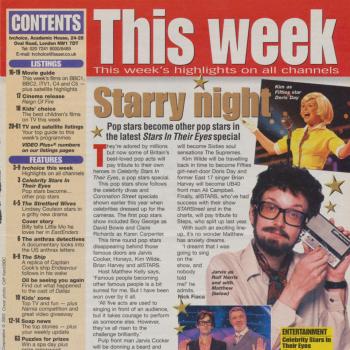