Gone with the wind: Kim Wilde. 'My children needed their mom!'

There couldn't have been a bigger contrast with the hot month of July last week on the dykes of Blankenberge. The artists who recently groaned under high temperatures, were now blown out of their shoes - almost literally. There was even a slight fear that the seventh edition of 'Tien om te zien' was to be cancelled, but fortunately it didn't come to that.

Kim Wilde scored hit after hit in the eighties: 'Kids in America', 'Cambodia', 'Chequered love', Never trust a stranger'. In the nineties the British singer started devoting herself to being a mum and gardening, but in 2003 she suddenly reappeared side by side with Nena with 'Anyplace, anywhere, anytime'. Last week Kim (46) was a guest in 'Tien om te zien' as part of her new promo tour.

Kim grew up with a love of music. Her father Marty Wilde was a gifted singer, who even scored a big hit with 'Abergavenny'. "That is the song that made him famous, but he did a lot more than that", Kim nods. "He was recently celebrated for his 50-year career. I don't know whether I will keep it up for so long", she laughs. "For me a quarter of a century in the music business is quite a feat! Soon Marty will record a new album. As far back as I can remember, music was a central thing in our household. My father had already had a career when I was born. He wedded quite young, when he was twenty. I thought it was normal as a child for him to behave like a rock star, because he was still so young. We never wanted for anything at home."
"Later on things improved even more, when my father concentrated on writing songs for others. He was home more often and more money came in. We moved to a nice villa in Hertfordshire, where my brother Rick and I felt at home quite quickly."

For young Kim the wild years followed. As a teenager she was quite difficult, hung out with the wrong kids of friends and had a lot of fights with her parents. Father Marty at one point threatened to have her committed to a strict boarding school. "My father didn't think it was a good idea to follow in his footsteps, into the music world", Kim grins. "That was a motivation for me to do it, of course! I understood later that he reacted this way because he was worried. He had seen a lot of female artists doing just about anything to get noticed and he was afraid that I would do the same. Plus he knew that being an artist also brought a lot of loneliness. He tried to protect me from what one might call the other side of the medal. But I pursued it anyway. There was no sense in trying to make me think or do otherwise. Fortunately my plan succeeded: 'Kids in America' became a megahit. Dad was proud and said he had been wrong (laughs). He wasn't totally wrong, though. I did feel isolated a lot of times, like he said I would."
"I started to realise what I'd missed in the last few years. Ten years ago I married Hal. We started having children right away. Our son Harry Tristan is now 9 years old, our daughter Rose Elisabeth 6. When I was pregnant with Harry I decided to step back a little. Children need both their parents to grow up in harmony, don't they?
Now that Harry and Rose are old enough to not be cared for by an overbearing mother I restarted my old career. If I'm not around, they still have their dad to take care of them. I get a lot of support from my dad as well, who loves nothing better than playing grandpa, and my mum, who prefers to see my children as her own.
I feel very happy, because thanks to Hal and my parents I get another chance to do what I always wanted to do: singing and being on stage. Sometimes, when I am in my hotel room at night and call home, I think: "Why didn't I get to know Hal earlier?" Still I would, given the chance, do it all the same way I did first time around. I would probably be a little more careful in choosing my friends. Especially men. (laughs) I can look back on a blessed life. The last decade was the best of my life. Long may it continue like this!" 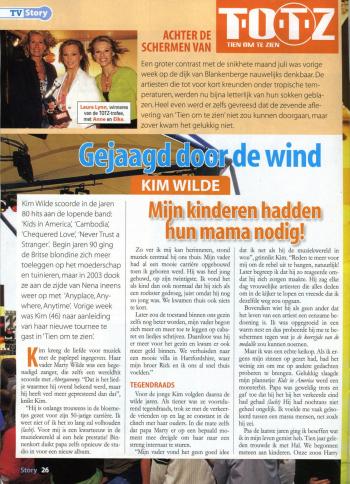 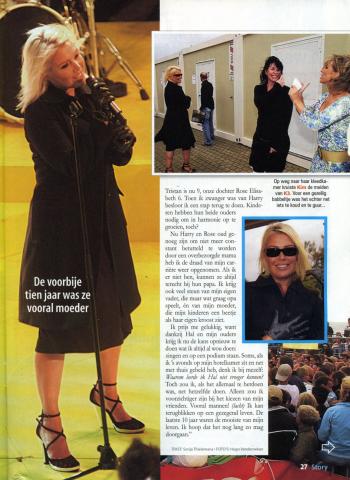 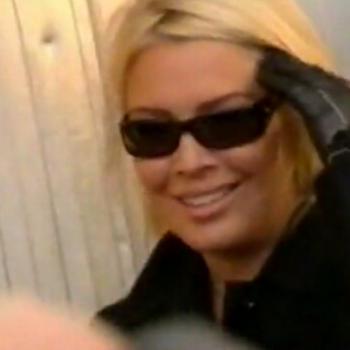 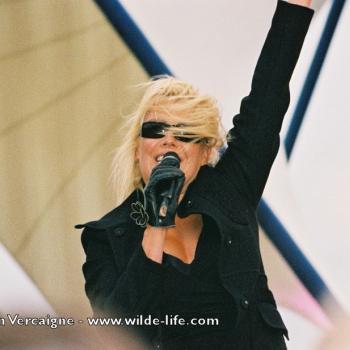 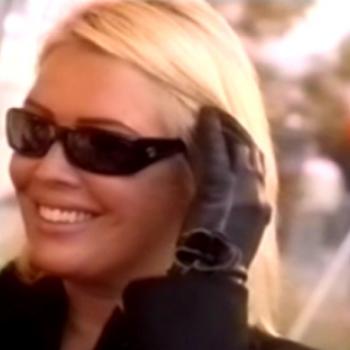 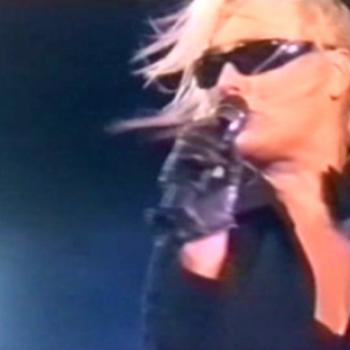