The pop icon of the Eighties is back and talks about fame and true happiness.

You were a megastar in the Eighties. You retired at the end of the Nineties, became a mother - and a successful horticulturalist. Didn't you miss the stage?
Not a bit! I had enough to do. The anonymity of college did me good. It was great to be amongst other people. And I have to say: gardening is hard work physically, but I love it! That I had so much success with it, I really didn't expect...

And you didn't miss the spotlights at all?
I was lucky to have so much success when I was young. But I had to find out who I really was. Not just musically, but also as a person.

So you really did feel as melancholy as some of your Eighties songs suggested?
Yes. It is kindof melancholy, being twentysomething. I felt it was really complicated to become an adult. When I became older, many complications in my life disappeared: for instance I always hoped to become part of a family of my own. When I turned 36 and it still hadn't happened, I became afraid it would never happen. And then I met my husband - and my life turned out the way I always wanted it to.

And still you did return to music. How did that happen?
During an Eighties revival tour I was really surprised to be cheered on. I thought my audience had had enough of me for years. But they were still there! It gave me quite a kick.

And now there's even a whole new album.
Yes, and I'm very satisfied with it. We wanted to bring the old sound into a new century - and I think we did it. And the songs express how I feel now: positive and happy!

You look great too. What is your secret?
I eat healthy, but sometimes also a hot dog and beer. And then I enjoy every bite, every sip! I say: everything is allowed, but not excessively. But sometimes... (laughs)

You will be 50 soon...
...and I love getting older! I have no fear for that. I love what it does to my psyche, to my relationships, to my body. I am totally at ease with it!

What do your children think of you being a popstar?
They think it's cool. My daughter Rose is ten and loves to sing. And my son Harry is twelve: he plays electric guitar very well. I am convinced, even if he doesn't become a professional player, he will always get the best girls! 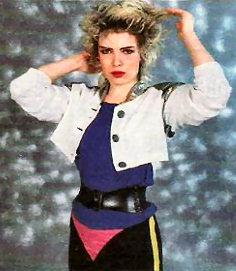 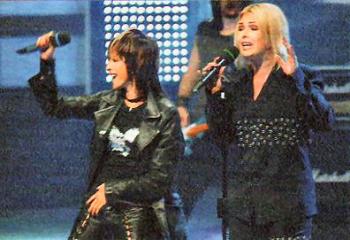 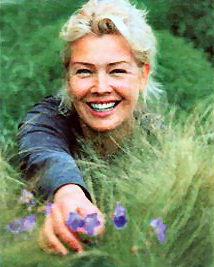 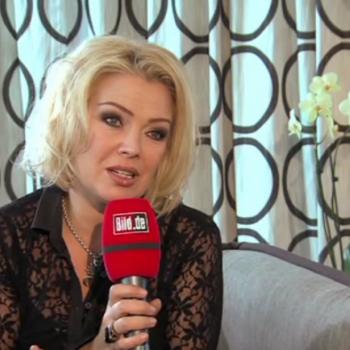