Her song 'Kids in America' is present at every Eighties party, 'You keep me hangin' on' is continually played on the radio. Now she has recorded a new album and she's back in the German top 10. Dennis Werner speaks with Kim Wilde about how her music has changed in 30 years,

You have played in big stadiums, for instance as support act for Michael Jackson. Then it was silent for a long time. Did you need a break from the pop hype?
I have tried a lot of different things on my albums. Not everything was a success with the audiences, but it was important for my journey as a musician. Then I turned 36, and I left the music business for a while. The children came, I went back to college and started a whole new life. You don't think a lot about music when you have babies. They make so much noise, and when they finally stop, you don't want to hear anything for a while (laughs).

You were a gardening expert on television. Was that another side of Kim Wilde?
Just another side of the medal. I needed this pause, and the new enterprise was exciting, fascinating and exhausting. The fact that I make music now is thanks to that pause. Now I'm full of enthusiasm and will.

You have worked with Nena a few years ago, and your new album is made by a German label. How important is Germany for you?
The Germans have always been supporting of my career since the beginning. When I started to make music again, the project with Nena was a big success. The German producers from Starwatch had a clear idea of how I imagined my new album. It's a million miles away from the past and they have brought it here, to where I am now.

Your songs are always played on the radio, though...
When I started anew with Nena in a new project, I thought: never say never. I have also played live a lot. I wasn't really gone.

There's bands like Coldplay and Keane, who sound a lot like the sound of the Eighties. Do you think this a good environment for a new start?
Timing is everything in pop music. It's good to be here again and to make this music now. I'm 50 years old soon, and this is the music that befits me and in the current time. It sounds like the Eighties, but the interpretation is fresh.

Does your new single 'Lights down low' with its drum breaks and hard synthesizer sounds describe your work in the year 2010?
It was Christmas when I compiled this album. A kind of magic happened - how every song functions separately and as a whole. The album is an expression of my passion for pop music, which I still have after all this time.

You have worked with your brother and your son. Is 'Come out and play' a family project?
Not only that. I have worked with my brother on several songs and my son plays guitar on one song. That is a big thing for me. But there's also other people, who have worked on this album, such as Nik Kershaw and Glenn Gregory from Heaven 17.

Was working with Nik Kershaw and Glenn Gregory a kind of Eighties class reunion?
No, not really. I have always worked a lot with Glenn, and I'm a big fan of Nik's voice. The voices fit the songs which they're singing. So it was really a musical decision. 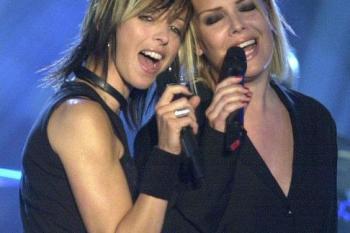 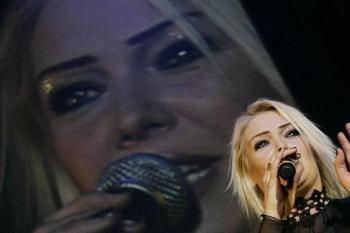 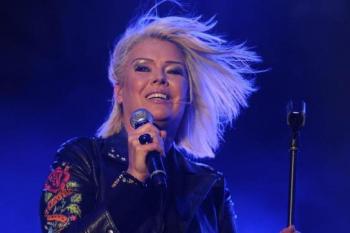