In the storm of passion

The concert by Kim Wilde in the Frankfurt Alte Oper: all the best, all in the human dimension. The blonde diva makes fun of her age and brings a really good song: "Satellites" contained complex arrangements throughout.

The appearance of showbiz steps on the stage can only be taken as a paradox. It has to sparkle and shine, it has to be far, high and most of all deep, so that those who enter it, only appears small and then, during the descent, grow to natural size gradually: the appearance of a star.

Appearance by Kim Wilde. The stairs in Frankfurt's Alte Oper only consists of nine steps, is nearly two metres high and is not particularly deep.  Instead of glitter there is only a hard-working wind machine at the bottom. The blonde manes blow in the storm of passion.

All the best, all in the human dimension. Kim Wilde, who in the Eighties had her heyday as a pop singer, is still on the road. In the Frankfurt concert she makes fun of her advanced age. But the Briton at 50 years stays on the stage for over two hours. She plays old songs and during 'Cambodia' the audience cannot stay in their seats any longers. They played new songs and almost all sounds like the old: heavy guitar, straight percussion, soft synth surfaces. And she plays the piano - in the obligatory acoustic portion of the concert - and sings a hymn to her dog: "Jessica".

Accompanied by an acoustic guitar the song "Satellites" rises above as a really good, very complex song. But this discovery is worth the concert. The hits "Hangin on" and "Kids in America" wouldn't even have been needed anymore. 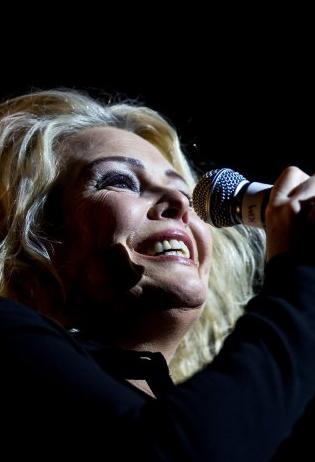 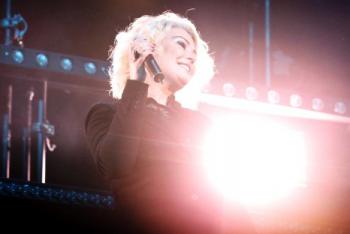 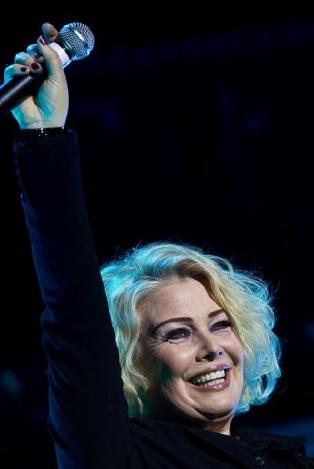 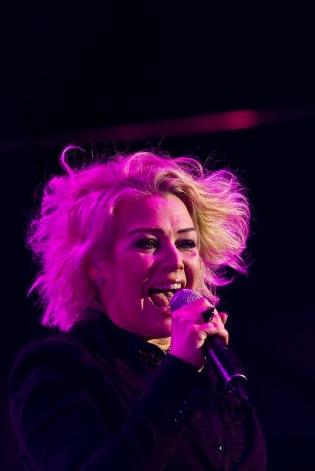 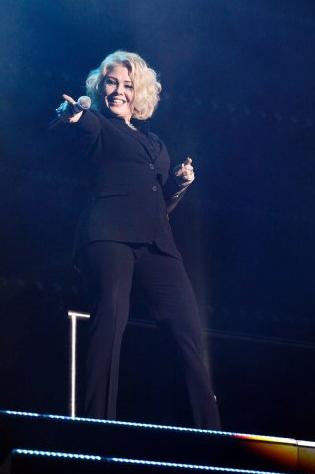 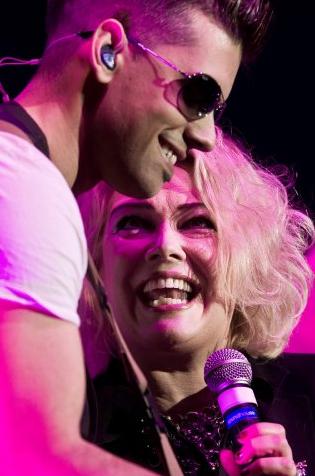