The "Princess of Pop" on Tuesday presented their latest album "Come Out And Play" at the Alte Oper Frankfurt. For all who could not experience the concert live, here are the exclusive pictures of the evening.

The pop icon of the 80s, arrived 30 years ago with her first hit "Kids in America ". After a few more major chart success, Kim Wilde withdrew completely from the music industry in the mid-nineties. She is the mother of two children, has worked as a journalist and television host of a garden show. She wanted to have nothing more to do with pop music.

Fortunately, she has changed her mind. When asked why they make music again, she replied, "Never say never!". Her current album was released in the fall.

Kim Wilde was again in the right mood for music, which she could convince her fans already in the HR1-LIVE LOUNGE last November. At that time it went to more intimate and unplugged. Tonight, they stood with great line-up on the stage of Old Opera House, presented by hr1. 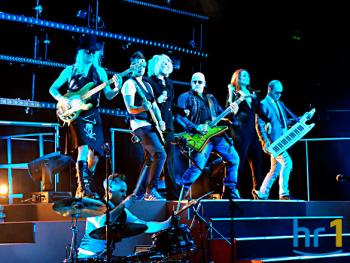 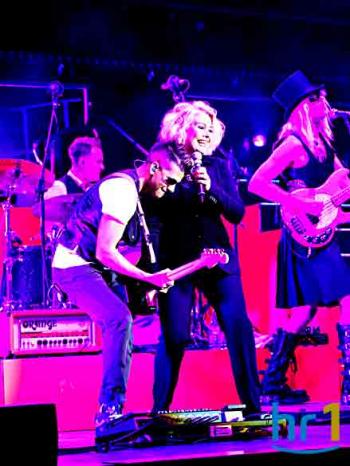 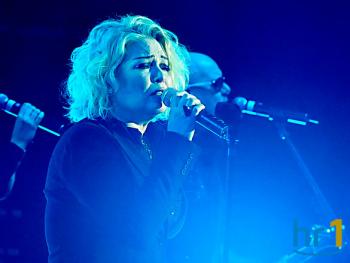 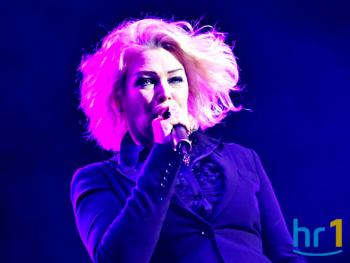 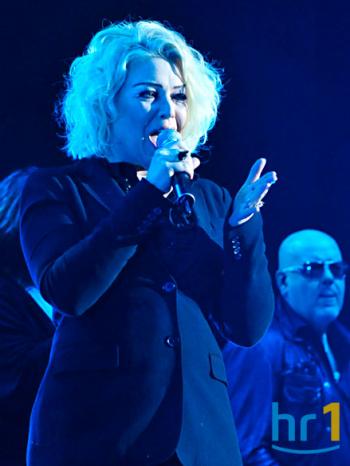