With Kim Wilde all are green

They are strangers? Dominated the controversy over Stuttgart 21, the dance floor? One, two, step down? The 52nd State Press Ball with 2,400 guests promised to be exciting. The honour tables were filled in the Beethoven hall, and the "Meatballs Connection" in the background was history. At the beer bar in the hall itself the CDU had gathered for years around "their" MP, under Günther Oettinger the mating rituals climaxed. The team bar in the basement, where "Ötti" enjoyed himself to 80s pop, had already in 2010 been stopped under Stefan Mappus.

All the same, on Friday evening the guest star was Kim Wilde - a week before her 51st Birthday and 30 years after the release of her cult hit "Kids in America". The British singer is now sought-after celebrity for garden and flower counselor in television broadcasts and newspapers ("Gardening with Children"). So green on all channels: Patron of the ball is traditionally the prime minister, at the opening waltz debuted this year, Winfried Kretschmann.

He tackled it with confidence. Only the Brazilian samba girls waving in the Beethoven Hall, then all of a sudden there was also the father of his country. The hair, as always under power, but fly to the pinstriped suit and his wife on his arm in a mint green silk ensemble Gerlinde. Whether he had previously practiced in secret? "I did not do so. But Waltz goes on forever." But first, there were hugs (the men) and kisses (the women) on the party member and national chairman Cem Özdemir and his wife Pia. The two were for the first time at the National Press Ball and didn't lie about their reasons why. The new constellation had irritated her. "We wanted to see it for once."

Nils Schmid leads his wife to the ball

The Finance Minister Nils Schmid (SPD), led his wife Tülay to the ball - her black robe was an eye-catcher. "We look forward to a relaxing evening," said Schmid, "ruling is quite exhausting." Peter Hauk, CDU parliamentary leader grinned at the side of his partner Eva Turk not quite as wide. But he insisted: "We will be happy here." For the politicians it may indeed have been a color change. But the complexion of the other ball guests appreciate it differently. Anyway: the official FDP, led by the country's president Birgit Homburger, shone by their absence.

For ball-goers were able to discover some new faces. Thus, the integration minister Bilkay Öney (SPD), which has since moved from Berlin to Stuttgart, the first time. She confessed quite openly: ".. I'm not Ballgängerin. I see it as a working dinner. I prefer Rock."

In daily business, it rattles often enough. The new coalition, said Joachim Rüeck, chairman of the country's press conference, had "a high opinion of the average intelligence in the southwest of Germany." You do not trust the citizens to understand that a government at the same time with great fervor Yes and No to the new station says. Red-Green had declared for the rethinking motto proclaimed the environmental, social and economic change. "It will be interesting to see if the reality can keep step with this claim." Serious concerns around the discernment of Baden-Wuerttemberg'm on the other hand, the CDU "because of their forced withdrawal from the government." And the FDP remained only gallows humor.

The ball has not harmed the change of government

The ball has not harmed the change of government in Baden-Wuerttemberg, anyway. On the contrary, even weeks before the biggest social event in the state capital this time there were no more seating cards. In January, the first tables were occupied at the Beethoven Hall - and so early as never before. In order to keep after a drought period, the positive trend: "We are in three years in the green zone," said the ball boss Jens B. Fink. That sounds more pleasing than the proceeds of the event goes to journalists in need.

Next year, the ball finds the way until 23 November. The traditional date, the second Friday in November, would be the 9.11. and thus the anniversary of Kristallnacht. The organizers had introduced the 2007 trouble with the Central Council of Jews, the ball eventually found place as quiet gala. And this experience would not be repeated. 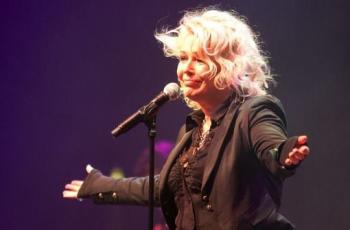 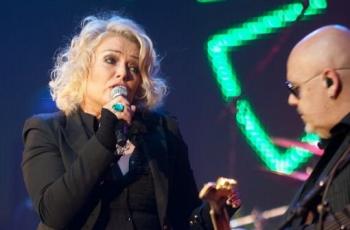 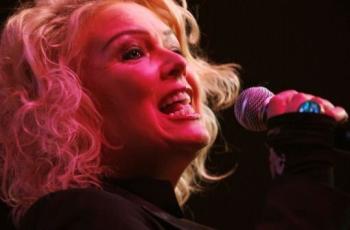 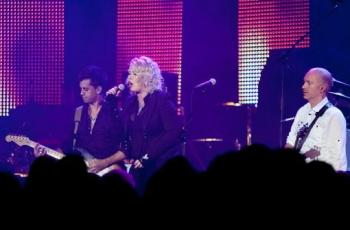 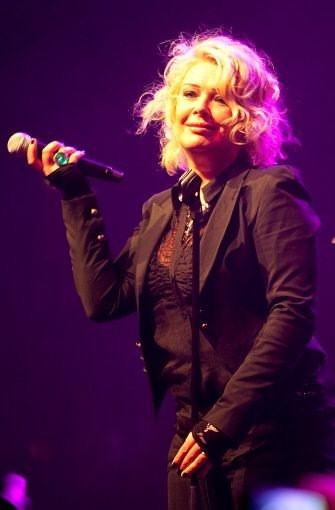