Hey Kim, thank you for taking the time to speak to RB about your new album Wilde Winter Songbook.
Wilde Winter Songbook is a 12 track album half of which are original. Around Christmas I have always loved listening to Let it Snow, Have Yourself a Merry Little Christmas and Winter Wonderland and have always wanted to record these songs. The challenge for me was to bring something new to the table.

Winter Wonderland was a dream to record with Rick Astley, and our voices blended perfectly. Watching and listening to him record in Studio 4 was a privilege. He made us laugh a lot with his ad libs! We were all amazed at his incredible whistling skills! Nik Kershaw also joined us at RAK for a new version of ‘Rockin’ Around the Christmas Tree’ where he not only gave us some cracking vocals, but a fab guitar solo (the new video for this is a must see!) We also recorded in Studio 3 where we set up our drummer Jonathan Atkinson who not only provided his considerable skills, but also did a wonderful string arrangement for the only song on the album I play on (piano), and the first song I wrote for the album called One. Three very important men in my life also feature on this album. My husband Hal features on the first song we ever wrote together, Burn Gold. My dad Marty joins myself, my brother Ricky with my niece Scarlett on a cover of the Fleet Foxes song, White Winter Hymnal.

We have also produced 12 video clips for each of the 12 songs which will be released in the run up to Christmas, three are already available and include a fun re-enactment with Nik Kershaw of THAT ‘drunk on a train’ clip from last Christmas. It will be a Rockin’ new version of Rockin’ Around the Christmas Tree!

And what about your experience of recording at RAK.
Recording at RAK is always an emotional roller-coaster for me and Ricky, as the place has changed so very little since we were first there in 1980. This is of course where we met the legendary Mickie Most. It is always great to see Trish, Jenny and John Lewis who have been at RAK since Ricky and I first walked in. Mickie’s family Chris, Nathalie and Cristalle also feel like our family. Mickie was a great believer in Ricky and I and his considerable experience and inspiration helped launch our careers. We always have a sense of coming home when we arrive there, so of course it was obvious that we would choose RAK to record this very personal album.

What is your best memory of RAK?
My best memories of RAK include Mickie discussing my professional name in his usual blunt, no nonsense style. Our family name was Smith: ‘Kim Smith?’, he said, ‘doesn’t sound great does it, Kim Wilde sounds much better don’t you think?’, and I had to agree.
I didn’t always agree with Mickie, and put my foot down when he brought in some army shirts for me to wear on my first video shoot Kids in America. I remember them in a pile on his sofa in his office, the walls adorned with countless gold discs hung in proud recognition of his incredible success. It took some balls to disagree with Mickie, especially if you were only 20 years old! In the end I favoured a jumble sale and bought a satin black and white striped top, I wish I still had it.
Although the industry has changed enormously in so many ways, the basics still matter the most. Great songs, inspired vocalists, supreme musicians and clever producers, something Mickie knew ALL about.

Do you have any advice for those starting out in the music industry?
The best piece of advice I would say is to be the creator of your own work as much as you can. Song writing is at the heart of the music industry,and you won’t go far wrong if you pour your inspiration into a song, you may even find yourself with a HIT!

Finally, tell us a joke..
What is the difference between a male and a female snowman?
Snow balls ; ) 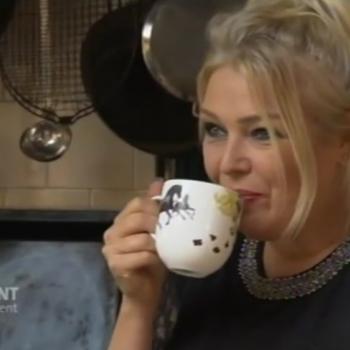 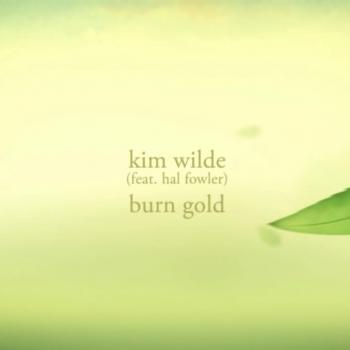 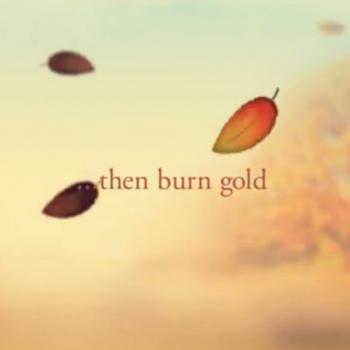 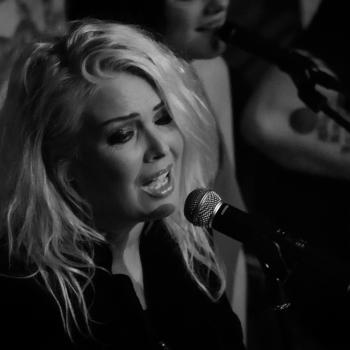 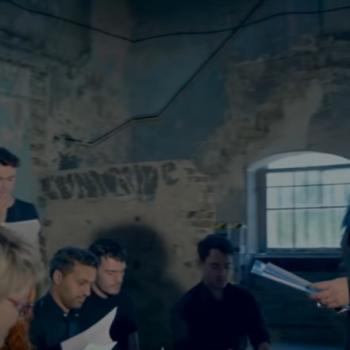