Merignac - Kim Wilde passed by the Blues-Rock cafe Merignac yesterday. During this whirlwind visit, she revealed the contents of her concert on May 31 at the Médoquine Talence: a unique concert, in which she will sing, accompanied by a rock band classic style, a best-of her hits ("Kids in America", "Cambodia", "You Came", etc.), a few covers and U.S. standards (Friday, May 31 at Médoquine Talence).

Kim Wilde, 52, has become a neighbor: while she still resides in his native England, she plans to install near Bergerac, Saint-Marcel-du-Périgord, where she owns a home, which she has renovated herself. 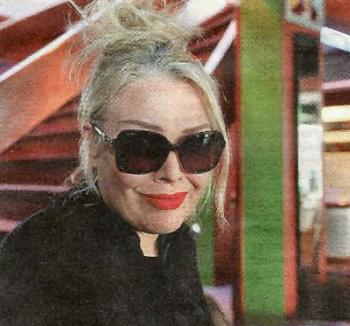