She's the 80s pop icon who made an unlikely Youtube viral hit last Christmas, but just how gay is she?

How much is too much for a haircut?
Well I really don't want to be looking at any more than 250. I have come to realise that I was born to be blonde and I'm just not going to fight it anymore. The blonder the better.
5/5 She's got high standards and an intrinsic desire to be blonde. It's a good start.

How do you feel about drag queens?
My dad used to do pantomimes, so I grew up with it. I loved the glamour! My favourite one is Charlie Hides, who I met on Twitter. I saw him doing Cher and I nearly collapsed laughing. I was in one of his sketches, and we had a right old laugh. He's fantastic.
5/5 We heart Charlie Hides, and so does Kim.

Which do you prefer? A. Blackpool, B. Brighton, C. The sound a high heel makes on a marble floor
I have a childhood nostalgia for Blackpool, and the 80s Rewind tours are a big hit in Brighton, but I do love heels on marble. I was walking with my daughter the other day, and she said, "Mum can you hear yourself? It's so loud, it's embarrassing." And I just thought... get lost really! Get over it kiddo.
5/5 The heels trump Blackpool, Brighton and her offspring. Fabulous.

Who is your favourite Beckham and why?
That little girl looks bloody cute. I'm not terribly interested in them really. I don't get the whole sexy underwear thing - I like a baggy jumper, and dirty hair and some converse. But I have to say, I do love David's tattoos.
2/5 She's not sure how she feels about the Beckhams really. But she likes indie boys by the sound of it.

Who won Eurovision this year?
Oh dear. Well it wasn't Lordi... or Sandie Shaw. I'm going to lose points for this aren't I?
0/5 Yes, you are.

Do you know what Grindr is?
I only know a coffee grinder! (Attitude explains the concept). Well it sounds like it could create a lot of interesting situations!
2/5 Never heard of it, but immediately gets the idea.

How many of Taylor Swift's boyfriends can you name?
I only barely know who she is! I bet she went out with John Mayer - everyone has. Did she go out with Pattinson? I would. Oh what about that one from One Direction... Harry! He gets around too.
2/5 Both stabs in the dark, both correct.

Whose version of You Keep Me Hanging On is better? A. Diana Ross and The Supremes' B. Yours
Mine. I know it's an awful thing to say. I've never admitted it before, but I heard hers again recently, and it's the only song where I don't believe she feels what she's singing - you can't hear the heartbreak.
5/5 In the ultimate choice between R&B and Hi-NRG, we have to agree with Kim... and applaud her honesty.

What should Madonna do next?
I think she should just be a mother for her children and go back to the songs that inspired her to get into music, and maybe record some of them, in a very pared down way.
3/5 Secret Project won't be well received in the Wilde household.

What's the gayest thing about you? A. You're an 80s Pop Diva B. You're a keen horticulturist C. Going viral starting a pissed up sing-a-long on the train
Probably horticulture. I know an awful lot of gay people who do that. The guy who I won a gold medal with at the Chelsea Flower Show, he's gay. His husband - is gay too!
5/5 She's done a string of iconic pop hits and she's great for a night out, but boy can tht girl keep a garden - full marks!

It was such a good start with the effortlessly camp Kim, but she fared badly on contemporary culture. However, as Kim won't mind us mentioning, she got a bit tearful in a post interview chat about Abba, which we thought deserved a 10% gay bump up. 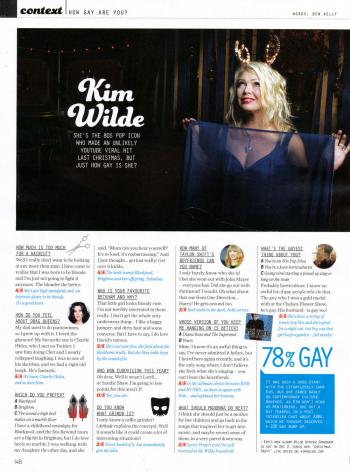 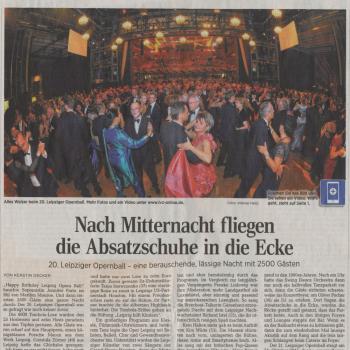 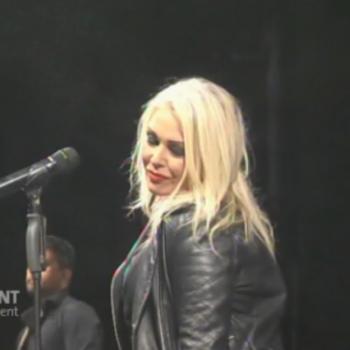 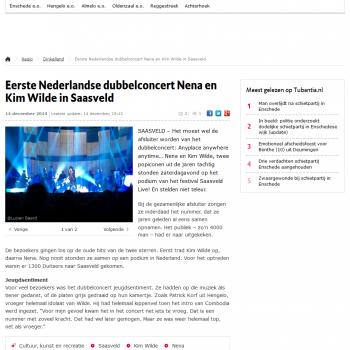 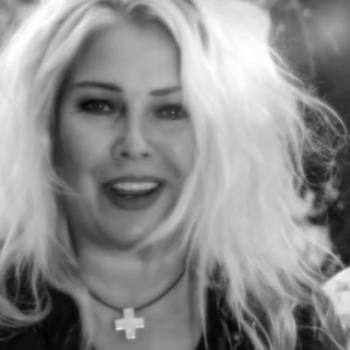 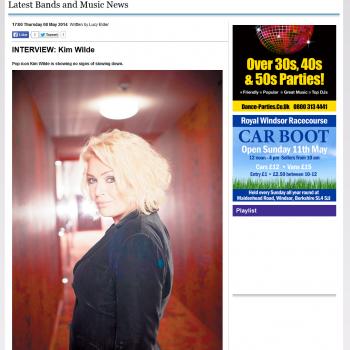