My climax with Kim Wilde

When I started working at Radio Veronica in the early Eighties, the programme Countdown already existed. Lex Harding was the voice-over of the programme since 1978. Only once in a while an interview was broadcast.

Somewhere in '82 Lex wanted it to become a real TV show, from a studio where artists would be present themselves. I presented Nederland Muziekland at the time, but I let myself be persuaded to do this show too! Right away we got the big acts in the programme. Kim Wilde, Frankie goes to Hollywood, Herman Brood, Doe Maar, they all came. In 1984 I went to the TROS broadcasting company and Adam Curry, just eighteen years old at the time, started at Countdown.

Because of his American roots the interviews with English artists became even more fun. After a few years he was persuaded by MTV to come to the USA! In Veronica magazine you can see all the presenters back together again once more. Wessel van Diepen, Jeroen van Inkel, Simone Walraven, Rob Stenders and Jasper Faber. We all share those Countdown roots. One of my highlights was Kim Wilde. Her hit View from a bridge reached number 5 in 1982. 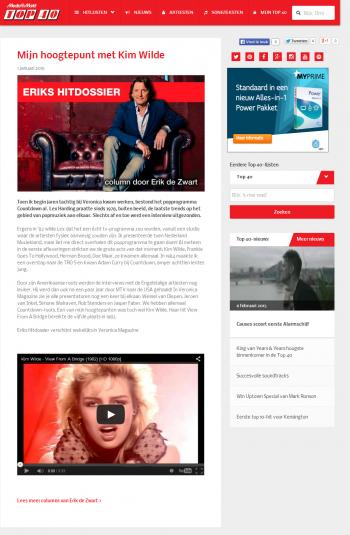 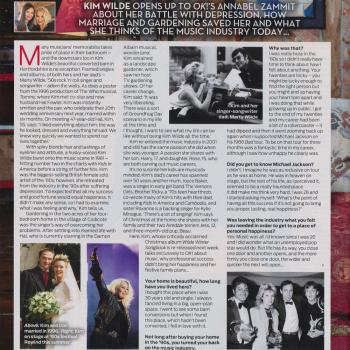 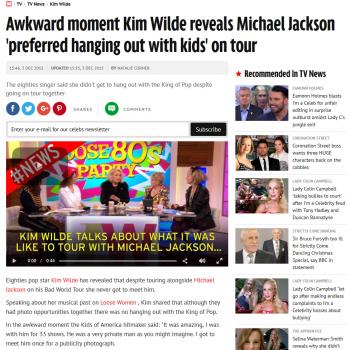 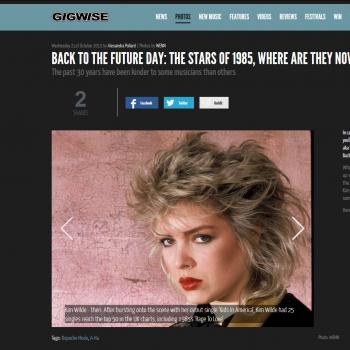 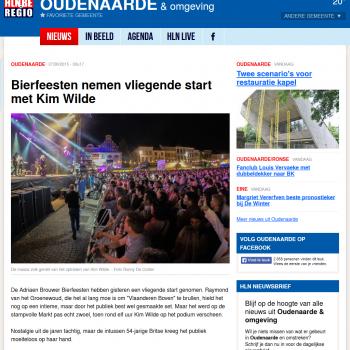 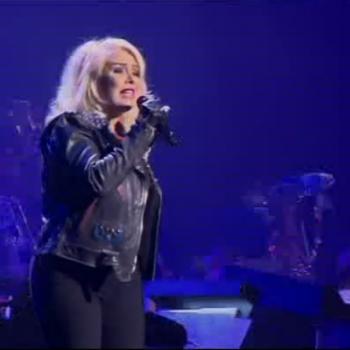