For almost forty years she has been on stage around the world: now British pop icon Kim Wilde presents her first live album: "Aliens Live". Since the beginning of her career from 1981 to today she has sold around 30 million records worldwide.

Now the new one will be released digitally, on bright yellow CDs and as a limited double LP in neon-orange vinyl.

In 2018, Wilde released "Here Come The Aliens", her 14th studio CD. With her, the 58-year-old went on a big European tour. Now there's a double album with 19 tracks (total playing time around 88 minutes). Not only a must-have for fans of the eighties! The hit songs "Kids in America", "View from A Bridge", "Chequered Love", "Cambodia" or "You Keep Me Hangin 'On" can be found here. Next to them are songs from last year's longplayer, like the anthem "Pop Don't Stop", the ballad "Solstice" and the hit "Kandy Krush". But lesser known songs like 1982's "Words Fell Down" are also presented live. The album was produced by Kim's brother Ricky, who also plays the guitars, whose daughter Scarlett sings the backing vocals. Also on the band are Jonathan Atkinson on drums, Emily Dolan-Davies, who also works as a drummer and percussionist, as well as bassist Paul "Coops" Cooper, as additional guitarist Neil Jones and finally Steve Power on the keyboards.

Overall, a successful mix of pop and rock - with influences of electro - in which not only Wildes hit era of the 80s, but also the later years find space. And  Kim still pretty much kicks it! 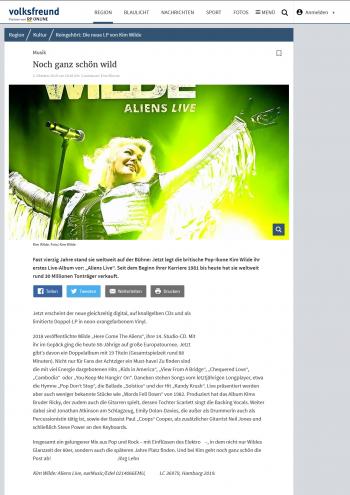 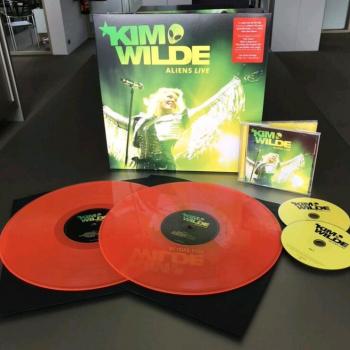 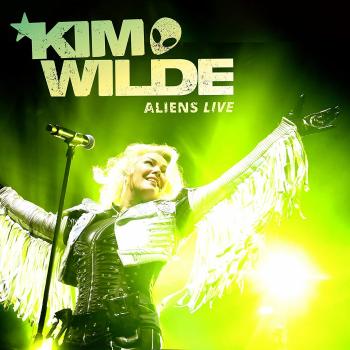 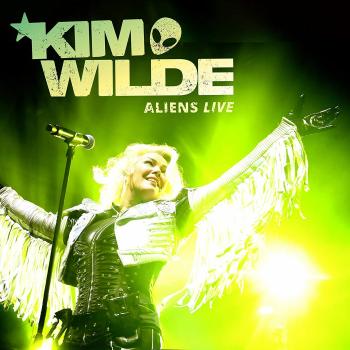 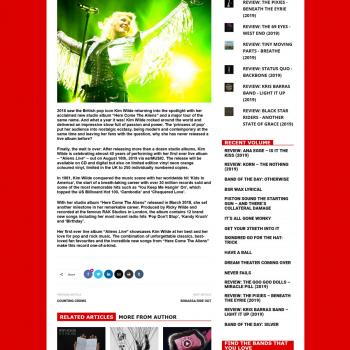