'GODFATHER of rock 'n' roll' Marty Wilde wowed fans with a Somerset show - and was joined by daughter Kim for a surprise performance.

Wilde chose the Warners Cricket St Thomas Hotel as the venue to kick off his bid for another Number 1 album with a live performance. And it was a true family affair, with daughters Roxanne Rizzo Wilde and Kim - who achieved fame in the 80s with hits including Kids in America - treating guests to a live rendition of their new single, '60’s World', released on October 2. The song is their first official duet released as a single; a poignant decision from Marty, as Kim marks her 60th birthday this year.

The song features on Marty’s new album of fresh songs, woven with some new recordings of songs from his past, entitled ‘Running Together’.

With live music across the UK largely halted since the Covid-19 pandemic took hold in March, Warner Leisure Hotels are one of the few hospitality groups permitted to host gigs this autumn thanks to the range of compliance measures put in place across the group.

Marty said: “It was a joy to perform at Warners Cricket St Thomas Hotel after such a difficult period for live music. The guests were wonderful, and it was brilliant that my wonderful daughters, Roxanne and Kim, could be with me to give guests such a special performance. The new album is one I’ve always wanted to write. It’s a collection of brand-new studio recordings, with a few of my personal favourite songs from the past woven in there too, to depict my journey over the decades; it’s a musical slice of history. I recorded this album with my youngest daughter Roxanne, as I wanted her to perform the songs that needed that special woman's touch and were written especially for her.”

Kim, a Brit Award winning pop icon of the 80s with hits including ‘Kids In America’ and ‘You Keep Me Hanging On’, has sold more than 10 million albums and 20 million singles. And she said she was excited to surprise guests on Saturday evening at the hotel.

“My dad and Roxanne were scheduled to perform at the hotel, but my appearance and duet was a surprise for guests," she said. "The gig was electric and everyone was so welcoming at Cricket St Thomas Hotel. The new album my father has recorded is the best he’s ever recorded, and I was so proud to be able to take the stage with him and support him as he launches what I’m sure will be another hit record.”

Damian Skelton, general manager at Warners Cricket St Thomas Hotel said: “It was a real pleasure to welcome Marty, Roxanne, Kim and the Wildcats to the hotel and our guests were over the moon with the performance. Warner Leisure Hotels has been working hard to return live music to our venues and there was no better way to start that than with a visit from Marty, Roxanne and Kim. We wish Marty all the best with the new songs and we’re certain his visit to the hotel has set the stage for yet another hit album.” 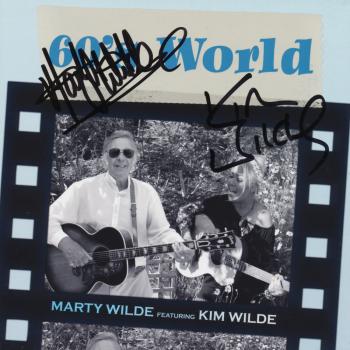 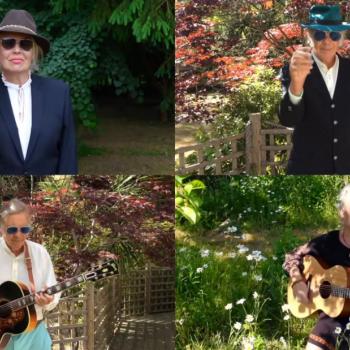 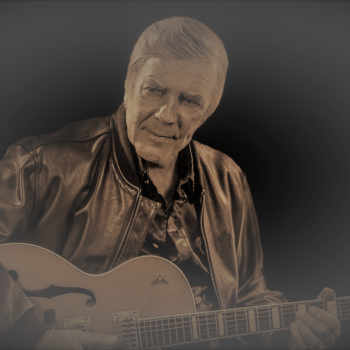 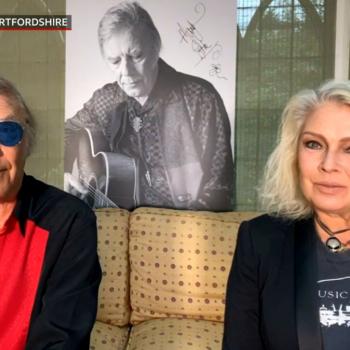 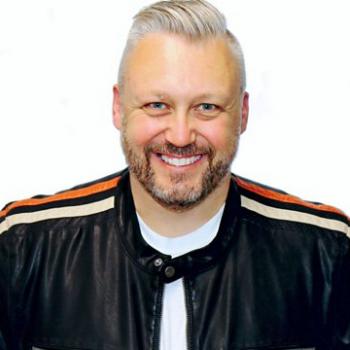