Born to be wild

In early 2002, Kim recorded a cover version of Steppenwolf's 'Born to be wild'. It was used throughout the summer as the theme tune for TV coverage of the German Touring Car racing championship (DTM). An early version of the track was available on the website for DTM, but the song was finally released as a cd-single on October 14, 2002. Ten months after the release of Loved, this was another tentative step for Kim back into the music world after her break

The cd-single featured three versions of 'Born to be wild': a remixed single version, a 'special Arabian radio mix' and a 'chillout mix'. A special treat for fans was the B-side All about me, written and produced by Kim's brother Ricky. The cd-single, released by Edel records, remains the only cd-single by Kim to have copy protection. A music video was made to support the release - Kim's first video since 1996's 'Shame'. The single did not chart in Germany, but did reach number 71 in the Swiss singles chart. 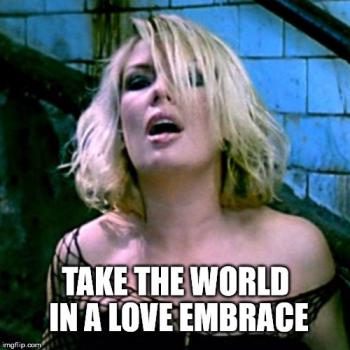 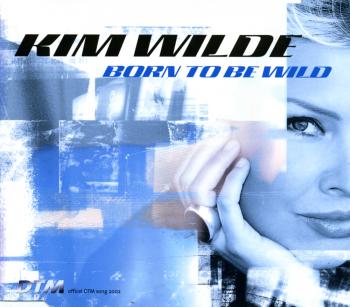 The cd-single 'Born to be wild' 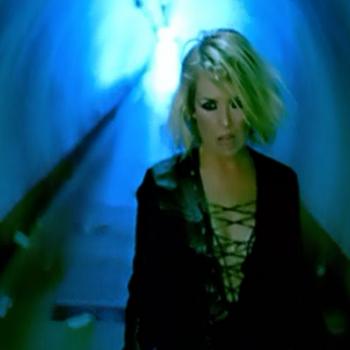 Born to be wild (music video) 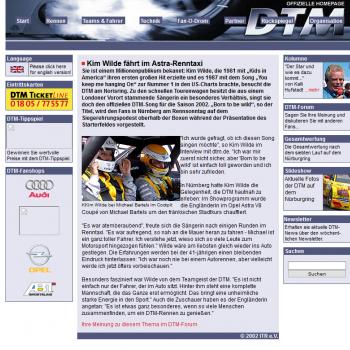 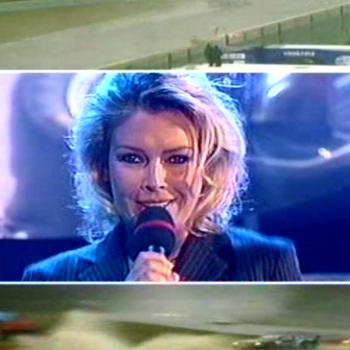