On November 2, 1981, Kim Wilde's fourth single Cambodia was released. It was the first single taken from Kim's second album Select, which would be released six months later. The song showed a change in direction for the Wildes, moving away from the New Wave rock feel of her debut album. The song was mainly synth-driven, with oriental-sounding percussion. Like 'Kids in America' and 'Chequered love', the single was accompanied by a music video directed by Brian Grant. In 2001, he commented that he'd 'probably seen Apocalypse now a few times too often' when he shot the video.

'Cambodia' became a phenomenal success especially in France, where it sold over a million copies. The single also became a number 1 hit in Sweden and Switzerland, while reaching number 2 in the Netherlands and Germany. The song is still one of Kim's most popular songs. It still appears on most of her live set lists and on her 2006 album Never say never a remix version was created by Paul Oakenfold. 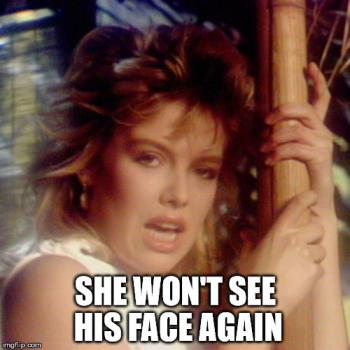 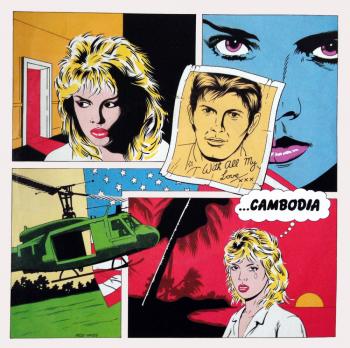 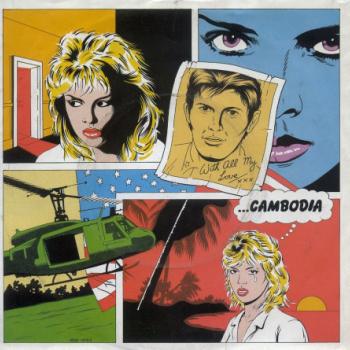 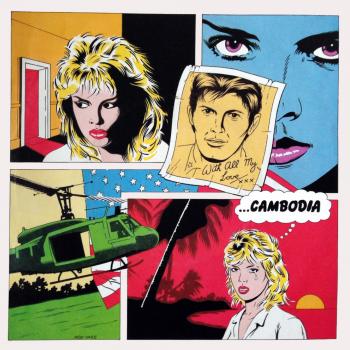 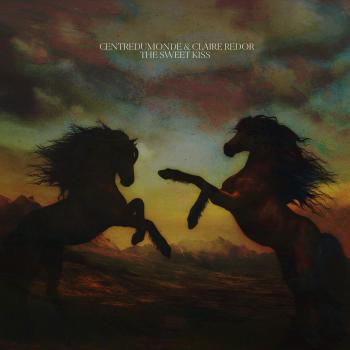 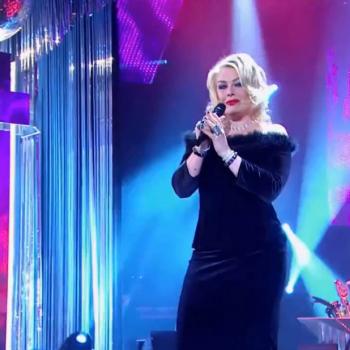 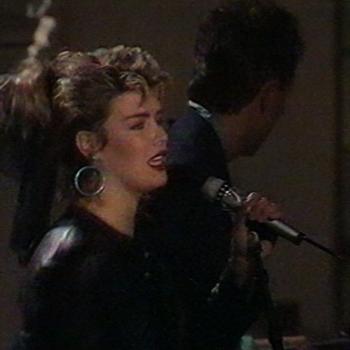