On October 4, 1982, Child come away was released as Kim's sixth single in the UK and Europe. It featured non-album tracks on both sides. Like many tracks on Kim's preceding album 'Select', the song lyric was a story, although it leaves out many details. According to Kim: ' It's a mystery story. I mean you wonder what the hell is going on in it. So did I! It's weird, a lot of people ask about our songs but I won't say 'cos I think the important part of a song is what you read into it. On the other hand - I think Gene Pitney's '24 hours from Tulsa' has a similar approach in the mystery that is involved. I like songs that spark the imagination.' The music video was recorded on a beach in Perranporth, Cornwall the day before Kims debut tour started.

The 7" single was pressed in many different countries, and interestingly enough for collectors, the sleeve was slightly different in most of them. The Spanish sleeve used a Spanish title instead of the English one, whereas there are visible differences between the coloured corners in the French, German and UK versions of the Anton Corbijn-designed sleeve. A 12" single was only made in Germany, and has since become one of the rarest 12" singles by Kim - it's famously hard to find. 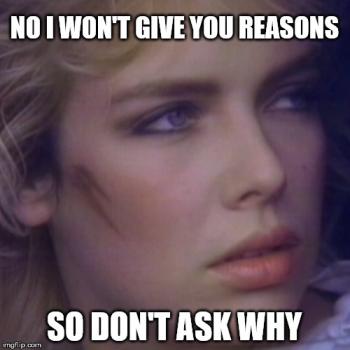 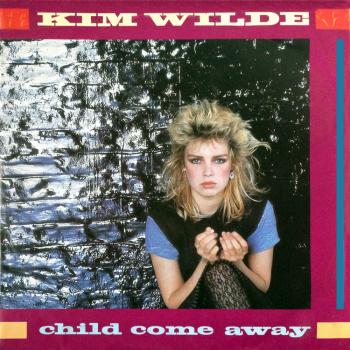 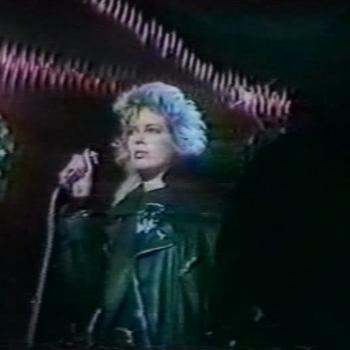 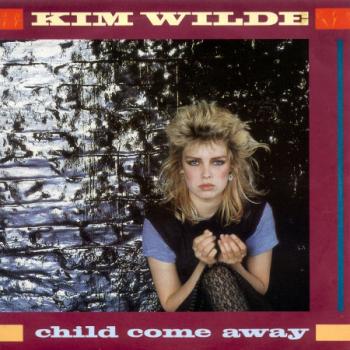