Kim Wilde has released many songs during her career. Some of them have been covered by other artists. On Cover Friday, Wilde Life presents cover versions of Kim Wilde songs. This week: Archon.

Axel Schnurr and Ralf Hefner, two German amateur musicians came together in 1987. Later they were joined by Paul Omen, Dirk Wissmann and Steve Pauler. The first songs were written, the band also found a name: it was Paul's idea to name themselves Archon, after a popular computer game at the time. In 1990 they met Iris Hellmuth. She joined the band as a singer. As a fast learner, she was able to perform all the songs written by Archon over the past few years.

In 1991, Archon released their first album, 'First moves'. This album contained a cover of Kim Wilde's Cambodia. This track was subsequently also released as a single. The CD-single featured three versions: a radio mix (3:47), a dance mix (5:16) and an edited mix (5:01). You can listen to the edited mix here: 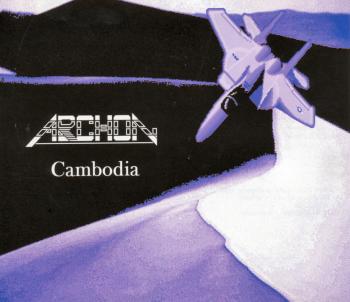