Kim Wilde has released many songs during her career. Some of them have been covered by other artists. On Cover Friday, Wilde Life presents cover versions of Kim Wilde songs. This week: the Wynona Riders.

Cascada formed in 2004. The dance trio consists of singer Natalie Horler, DJ Manian and DJ Yanou. When Horler was 17, she did studio work for various DJ's. Eventually she met Manian and Yanou and recorded what was to be their debut single, 'Miracle'. Their second release, in 2005, was 'Everytime we touch'. It was a great hit single for the band, reaching platinum status in France, Canada, Sweden and the USA. Their debut album of the same name was recorded between 2004 and January 2006. Musically, the album was composed of dance tracks with thick Euro synths, trance beats that clock in at over 140 beats per minute and Europop lyrics. Lyrically, the songs on the album described love and dance floor euphoria.

The album featured a cover version of Kim Wilde's debut hit, 'Kids in America'. It wasn't the only cover on the album: 'Truly madly deeply' by Savage Garden and 'Wouldn't it be good' by Nik Kershaw also make an appearance. The album was slammed by critics for its repetitiveness, and listening to the whole album the beats and synths will indeed sound the same throughout. Still, Cascada continued to make music and had reasonable success with most of their single and album releases. In 2013, they represented Germany in the Eurovision Song Contest with the song 'Glorious'. On 28 May 2015, it was announced that Natalie would be taking a short break due to her pregnancy. In the summer of 2015, Natalie visited the studio to record songs for a new album. The first single is expect to be released in December of this year, with a new album following next year. 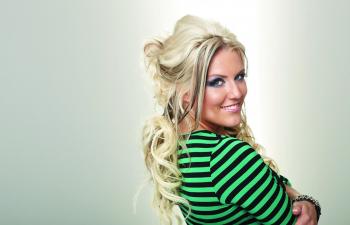 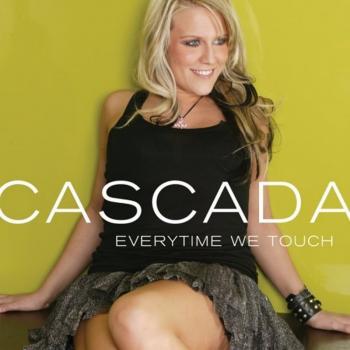 The CD 'Everytime we touch'