Kim Wilde has released many songs during her career. Some of them have been covered by other artists. On Cover Friday, Wilde Life presents cover versions of Kim Wilde songs. This week: Kim-Lian.

This weekend, Kim Wilde is touring the Netherlands so we thought it would be appropriate to post a cover version by a Dutch artist. And a successful cover version, too, because Kim-Lian van der Meij actually had a hit with her version of 'Kids in America' back in 2004. It was the fourth single taken from her debut album 'Balance'. The CD-single was released a year after Kim's surprise success with the Nena duet Anyplace anywhere anytime, and featured both the album version and instrumental version of Kim-Lian's energetic cover version. The single reached number 15 in the Dutch Top 40 and also got to number 50 in the Belgian singles chart.

Kim-Lian released a second album in 2006 called 'Just do it', but after disappointing chart performances of both the album and the singles she pursued other interests such as performing in musicals and presenting television programmes. 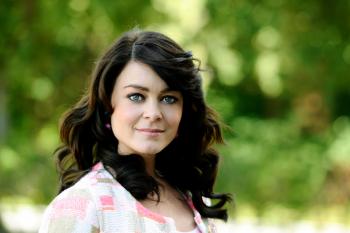 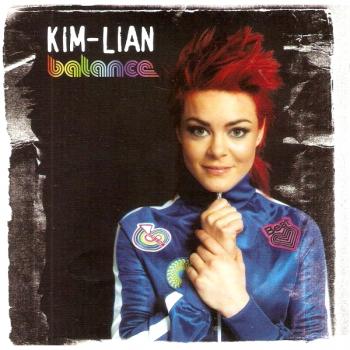 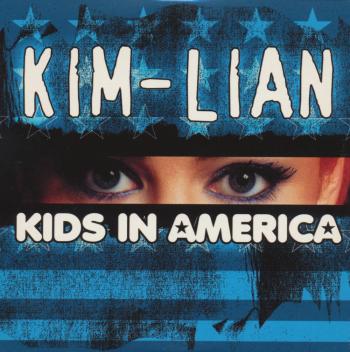 The CD-single 'Kids in America'