Kim Wilde has released many songs during her career. Some of them have been covered by other artists. On Cover Friday, Wilde Life presents cover versions of Kim Wilde songs. This week: No secrets.

The all girl band No Secrets was connected to Kim Wilde from the start, as it was formed by Adrian Gurvitz, the same man who composed the song Dancing in the dark for Kim together with Nicky Chinn in 1983. Angel Faith, Carly Lewis, Erin Tanner, Jessica Fried and Jade Ryusaki were brought together in 2000. To make their debut album, the girls worked with a variety of producers and songwriters, including Adrian Gurvitz, Andy Goldmark and Riprock 'n' Alex G. In June 2001 they joined Aaron Carter, contributing backing vocals for his song 'Oh Aaron'. They continued recording their debut album, which was finally released in 2002. One of the tracks on the album was 'Kids in America', which was also released on the soundtrack of the movie 'Jimmy Neutron Boy Genius'. The music video (which you can see below) was included on the VHS release of that movie.

After the release of the debut album, Angel Faith left the group to pursue a solo career. Apparently a certain Stefani Germanotta was approached to join the group as a replacement by lawyer Steven Beer. When he realised his work with Stefani would involved a lot of travelling, he bowed out of the deal, causing Stefani to miss out on the spot in the group. She would later become known as Lady Gaga. Meanwhile, disagreements between members of the group led to the eventual break-up of No Secrets in early 2005. Jessica Fried would go solo as Jessi Malay, Erin Tanner adopted the stage name Nicki Foxx and went solo as well. The other three members have retired from music altogether. 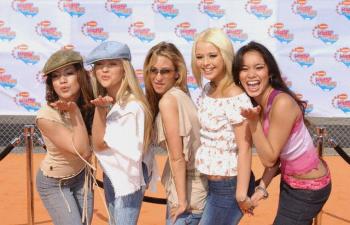 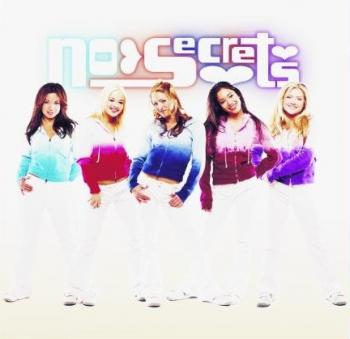 The CD 'No Secrets' 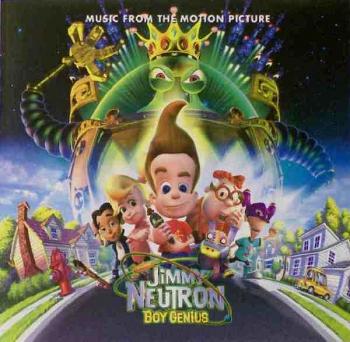