Kim Wilde has released many songs during her career. Some of them have been covered by other artists. On Cover Friday, Wilde Life presents cover versions of Kim Wilde songs. This week: Shebang.

Shebang was a Swedish group playing punk-influenced pop music. The band consisted of Marina Ljung (born in 1984) and Elisabeth Dittrich (born in 1985). They released their debut album 'The Whole Shebang' in 2001 and sold more than 80.000 singles in Sweden with the hit 'Romeo', staying at number one in the charts for seven weeks. Other hits were 'Sheena Is A Punkrocker', 'Crash' and 'Temple Of Love'. Their second album, 'So come on', was released in 2003. 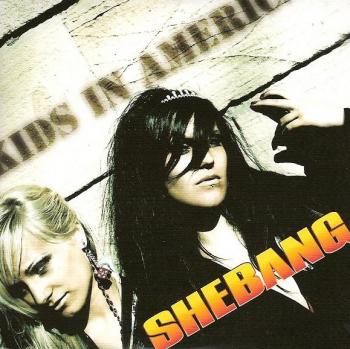 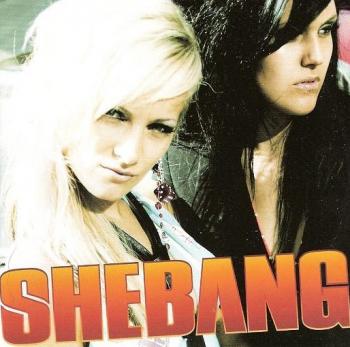