Kim Wilde has released many songs during her career. Some of them have been covered by other artists. On Cover Friday, Wilde Life presents cover versions of Kim Wilde songs. This week: Six Pack.

They continued to release albums in the following years. One particularly successful track was a cover version of Culture Club's 'Karma Chameleon'. It was released on a compilation album called 'Back Up The Balkans' by the Dutch record label C.R.A.S.H.. It was one of the reasons the band was prompted to release an album of cover versions, mainly from the Eighties, called 'Discover' In 2008. It features a diverse set of songs including 'Tarzan Boy', 'Stop that train' and Kim Wilde's 'Cambodia'. The version fits the average style of the band's tracks well, but may not appeal to all Kim Wilde fans... 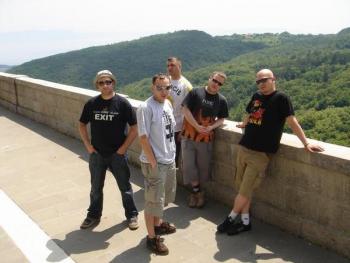 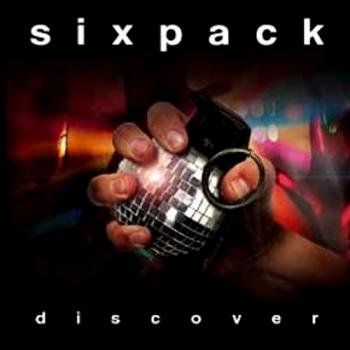